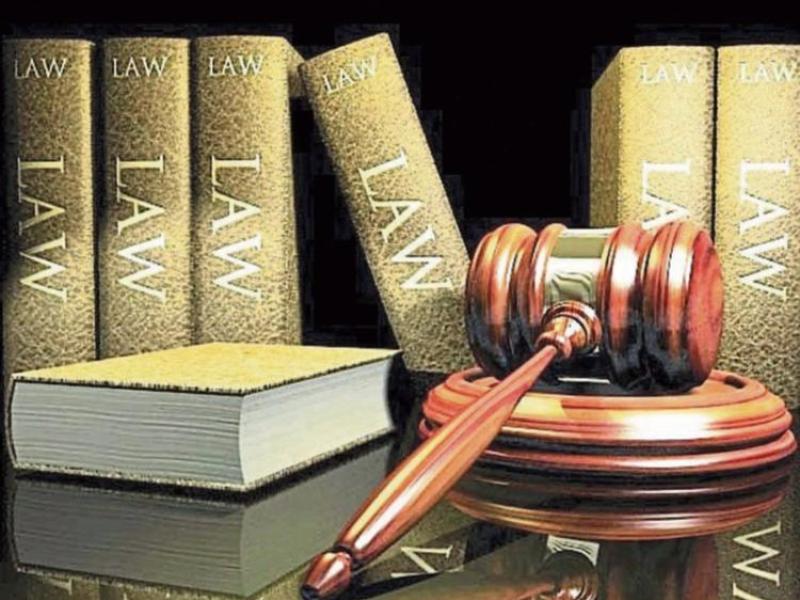 A young man who defiled a girl at a party when they were both aged 15 will be sent to an adult prison, after his appeal against sentence was dismissed.

Michael Bowman SC, for the 18-year-old, had told the three-judge Court of Appeal that a delay in bringing his client's case to court means that he will serve a significant portion of his 18-month sentence in an adult prison, having committed the offence when he was a child.

It emerged during a sentence hearing that the prosecution was delayed because a garda looking to take a statement from the defendant repeatedly called to the wrong address.

Mr Bowman said his client had pleaded guilty at the earliest opportunity and is suffering because of a delay that was not his fault. He said the sentencing judge had failed to place sufficient weight on the fact that his client would have spent most or all of his sentence in a juvenile detention centre had it not been for the delay.

The appellant is due to be transferred to an adult prison in the coming weeks when he reaches the age of 18 years and six months.

Mr Justice George Birmingham, presiding, with Mr Justice Patrick McCarty and Mr Justice John Edwards dismissed the appeal in an oral judgement delivered this Thursday. The court said there was no error in principle in the sentence imposed by the Central Criminal Court judge Mr Justice Michael White.  The court noted that Mr Justice White had set a headline sentence of five years, but reduced that to 18 months having taken into account all mitigating factors including the age of the appellant at the time of the offence.

Paul Greene SC for the Director of Public Prosecutions had argued there was no "prejudicial delay in the investigation".

Evidence
At the sentence hearing, Garda Brian Law told the Central Criminal Court that on August 9, 2018, the appellant and the victim gathered at a party with a group of friends. The appellant, who was drinking alcohol for the first time, and the girl separated from the group and fell asleep on a bench.

Gda Law said both were drunk and she was in a "confused state", but at some point she "became aware of the accused man with his trousers down and she felt... that he was inside of her." She froze and pretended to be asleep. She said it lasted a few minutes and then he redressed and they went to find their friends.

When she told her boyfriend what had happened, he became physically and verbally abusive towards the appellant. The following day her boyfriend went to the appellant's home, intending to assault him, the court heard. The appellant, feeling threatened, rang gardaí and sparked an investigation that uncovered evidence of the sexual offence.

The victim made a statement to gardaí on August 19, 2018, but it would be another 13 months before garda questioned the appellant. He gave a full account and accepted responsibility. He was charged with rape in May 2020, but the DPP later accepted a plea to the lesser charge of defilement.

Passing sentence, Mr Justice Michael White said the offender "took advantage" of the girl when she was "extremely intoxicated". He set a headline sentence of five years, but reduced it to 18 months having considered the mitigating factors, including the age of the defendant at the time of the offence.