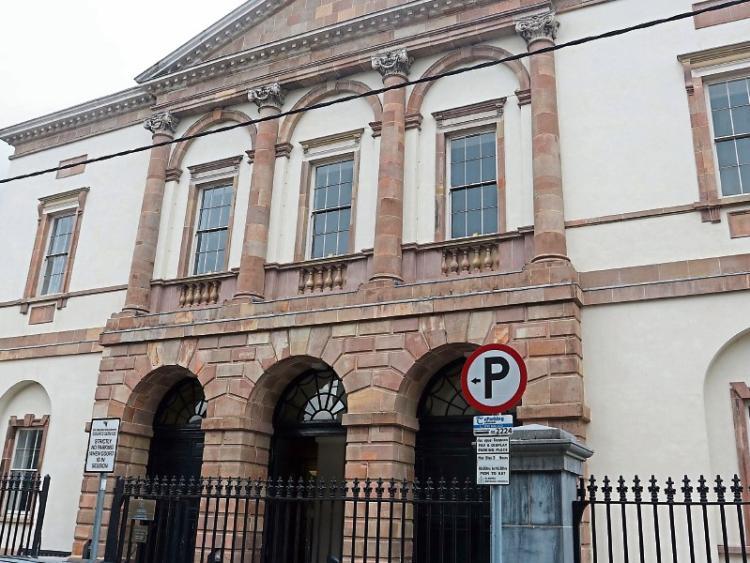 A woman who stole a shopping trolley of goods from Aldi has received a fine at Clonmel District Court.

Mary Stokes of 58 Glenconnor Heights, Clonmel was before the court on a theft charge.

Sergeant Carol O’Leary said that on August 8, 2018, the defendant entered Aldi on the Western Road, Clonmel. She filled her shopping trolley with goods valued at €82.35 and left without paying.

The theft was reported to gardaí and she was later identified.

Sgt O’Leary added that the goods were retrieved in a resaleable condition, and that the defendant has 11 previous convictions including two for theft offences.

Defence solicitor Eamonn Hayes said his client, 43, is a mother of eight, many of whom are of a school going age.

Judge Terence Finn said the defendant has a “modest record”. He imposed a fine of €400 to be paid within six months.