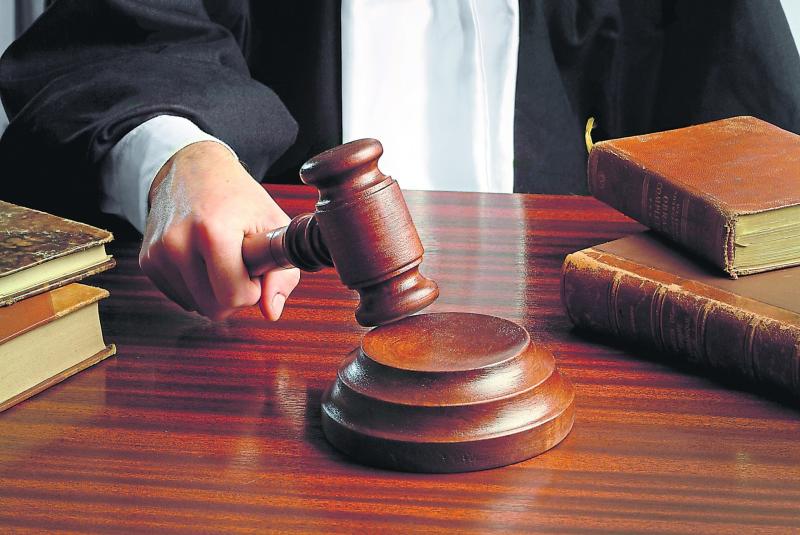 A man was “highly embarrassed” to be before Cashel District Court for a Section 3 unlawful possession of cannabis offence.

Sergeant Carol O’Leary told the court that on February 20, 2020, Derek Tynan of Bansha, county Tipperary was taken to Cahir Garda Station on a separate charge and was found in possession of €15 worth of cannabis.

She added that the defendant has seven previous convictions including for the misuse of drugs.

His client, 55, has had arthritis for many years, and had difficulty with intoxicants, but is clean six months.

His client is a father of two and is “highly embarrassed to be before the court at this stage in his life”.