'Burying his head in the sand': Tipperary man spared jail but banned from driving 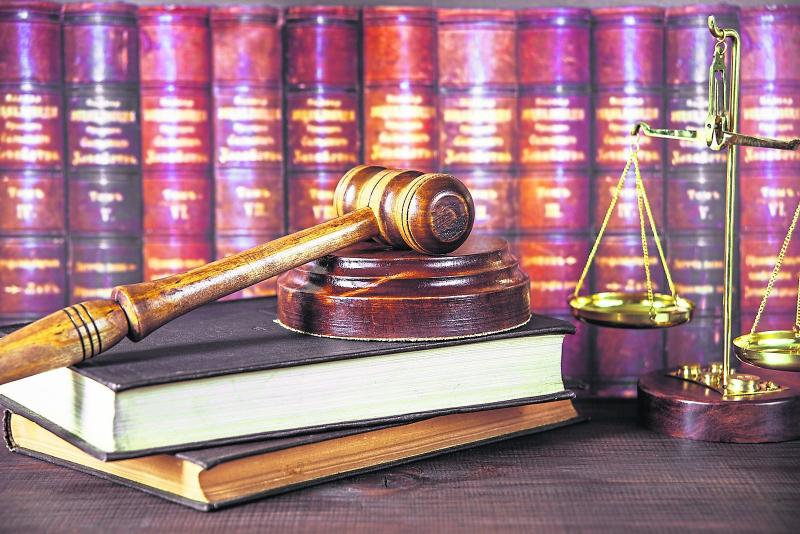 A man “burying his head in the sand” has been spared jail, but is banned from driving for six years.

Andrew Moloney of Lisheen, Bansha was before Cashel District Court for driving without insurance and a driver’s licence.

Sergeant Carol O’Leary told the court that on April 25, 2020, gardaí stopped the defendant at Ballydrehid, Cahir.

His client has no access to public transport and was en route to do the shopping when he encountered gardaí.

His client is an only son who had inherited a farm. His client was married and has three children, and the breakdown of his marriage correlates to the insurance offences.

His client sold part of the farm as part of his divorce, but still has eight acres left and is trying to make a living from them.

His client has access to his children, but they live in Cahir. He is undergoing dialysis for a kidney issue, the solicitor continued.

“There is an element of him burying his head in the sand,” said Mr Morrissey, who continued by saying his client must deal with “reality”.

SENTENCE
Judge Terence Finn sentenced the defendant to a total of five months of imprisonment, suspended on a Section 99 bond for a period of three years. The judge also imposed a six-year driving ban and €1,000 fine.

“If he ventures in the driver’s seat of a car in a public place he will find himself at odds with the court,” Judge Finn added.