€150 fine for 10.6 tonne dump in Borrisoleigh that attracted rats 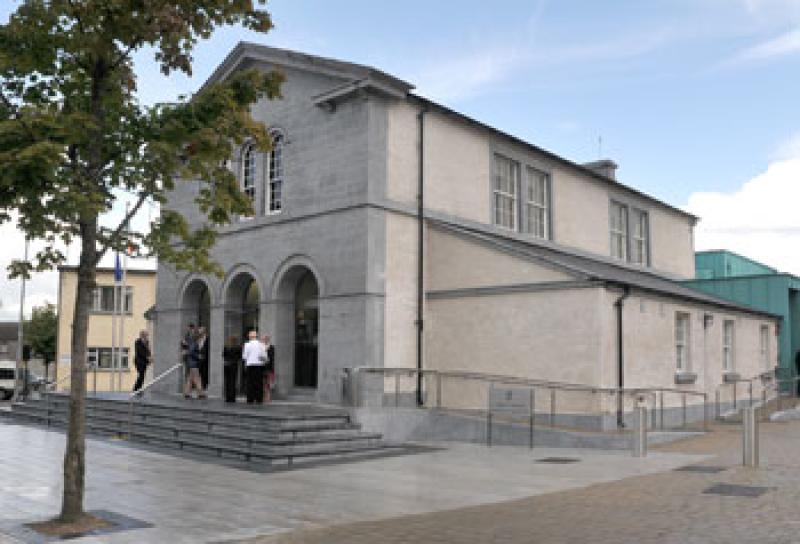 A Borrisoleigh man who was found with over 10 tonnes of waste on his premises, was fined €150 and ordered to pay costs, at Thurles district court.

A solicitor for the State said a “mass of rubbish” and metal and white goods were found at the home address of Matthew Patterson, 4 Lios Padraig, Borrisoleigh, Co Tipperary, on September 16, 2020.
Photos were taken of the rubbish, as the waste had been allowed to accumulate. An environment officer wrote to Mr Patterson to remove the waste. Some 10.6 tonnes of waste were removed from the premises, which had generated a “rodent infestation.”

The incident occurred at the rear of Mr Patterson’s home, along a row of adjoining houses. Mr Patterson was charged with causing dumping of waste under Sec 32 of the Waste Management Act 1991, with being the holder of transported waste likely to cause environmental pollution, and with failing to take steps required by a notice within 14 days.

Judge Elizabeth MacGrath heard that there is a maximum penalty of up to a €5,000 fine, and, or, a term of imprisonment.

Solicitor David Doyle said Mr Patterson, 71, lives alone and his only income is the State pension. “He has got a waste bin for the last six months. While he accepts responsibility for the rubbish, it was not all his. Others would have dumped on the premises also. He was taken advantage of.”

Since this happened, the HSE has become involved, and his sister comes down to contact him. His other sister passed away last August. “He was not in a position to clear it up himself. He’s only of limited means. You have discretion regarding costs,” Mr Doyle said to the judge. “His circumstances are not good. He pleaded at the earliest possibility.”

Judge MacGrath said she accepts that Mr Patterson is not a “man of means” and the level of costs are “beyond his pocket.” She noted his guilty plea and convicted and fined Mr Patterson €150, with a costs order of €2,500, 10 months to pay. “That amount should be achievable,” said Judge MacGrath. The fine was made payable to Tipperary County Council.