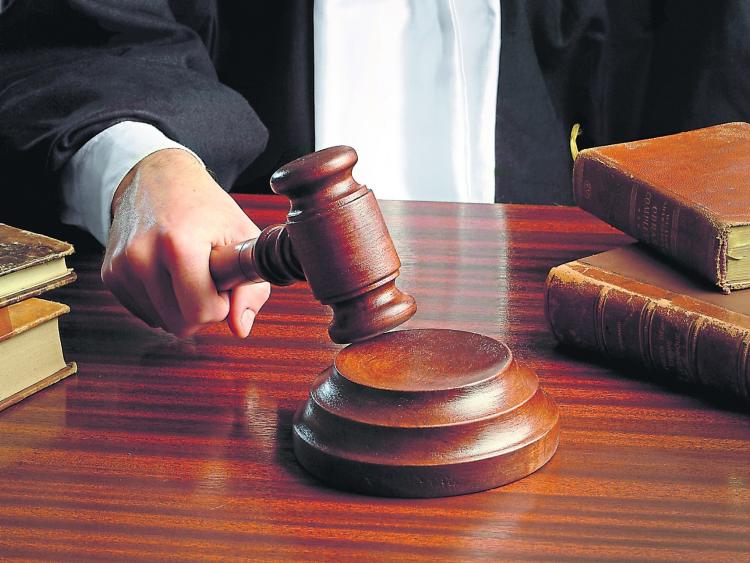 A woman before Clonmel District Court has been sentenced to five months of imprisonment and given a 15-year driving disqualification.

Marilyn Byrne of Castle View, Ballyneale, Carrick-on-Suir was before the court for driving without insurance at Raheen House Hotel, Clonmel, on June 17, 2020. She was serving a driving disqualification at the time.

Judge Terence Finn had adjourned the case in order to allow a probation report for the defendant to be furnished.

Sergeant Carol O’Leary told the court that the defendant had 79 previous convictions including for the misuse of drugs and several for road traffic offences including numerous driving disqualifications.

His client was not seeking to justify why she was driving on the date in question. He said his client had a difficult upbringing and had developed addiction issues that need to be dealt with including driving and substance addictions and addictive personality.

His client recognises the factors that have caused her difficulties and the areas where she has gotten relief from these difficulties. She is committed to taking up a residential treatment, he continued.

'FASCINATION’
The solicitor had told a previous sitting of the court that his client has a “fascination” with driving and takes “comfort and joy” from it.

Mr Hayes said his client’s “compulsion to drive is analogous with the compulsion of addiction” she suffers from.

The solicitor said his client has been employed, but that her criminal record has caused her problems.