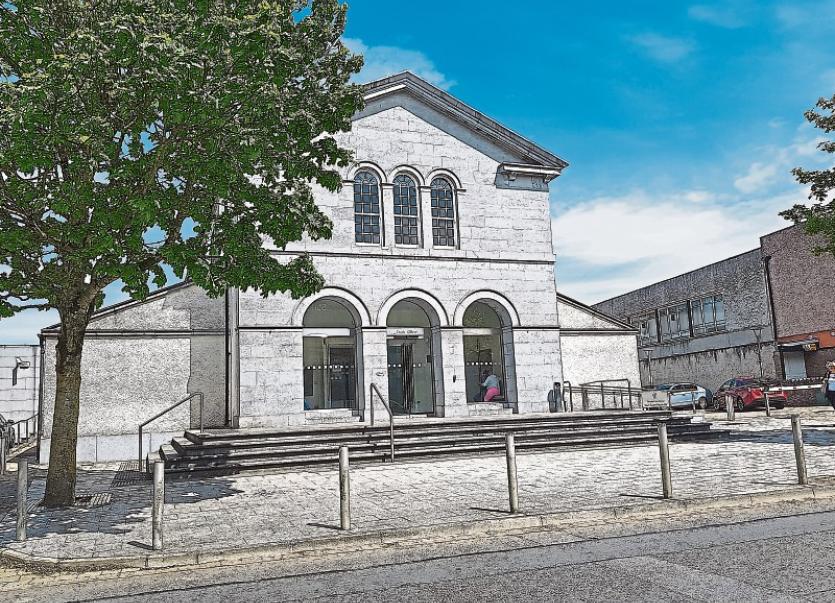 A heroin addict who stole Yankee candles and bottles of vodka from shops in Thurles, had two theft charges against him struck out by the judge in the district court.

Sgt Thomas Hanrahan said that gardaí received a report of a theft from Easons.

Mr Cully passed all the points of payment without paying but was later identified using CCTV. He later opened his bag to garda Cathal Considine, and eight Yankee candles were found inside, valued at €82.47. They were recovered in a saleable condition.

Sgt Hanrahan said Mr Cully took three bottles of vodka, valued at €63, from Dunnes Stores, Thurles, without paying. He was again identified using CCTV. The property was recovered but not in a saleable condition.

Judge MacGrath heard that Mr Cully was convicted in Limerick district court earlier this year, for which he was imprisoned.

This was in relation to breaching a barring order at this mother’s house.

“He has a chronic addiction to heroin,” said solicitor Colin Morrissey. “His mother took a barring order against him. He breached that.” They have since reconciled. Mr Cully is “doing well” in an enhanced prison environment free of drugs. Mr Cully had received a lengthy suspended sentence. Unfortunately, his young son had died, and he went on a “downward spiral,” said Mr Morrissey. “He has a release date in December this year.”

These thefts mark “the end of a list regarding historic matters,” said Mr Morrissey. “He was in bad shape at the time. He apologises for the hurt. His modus operandi was to steal to feed the habit. Hopefully that’s now under control.”

Judge MacGrath agreed to strike out the theft matters as they occurred in March 2020. “He is now serving a sentence in that regard,” she noted.