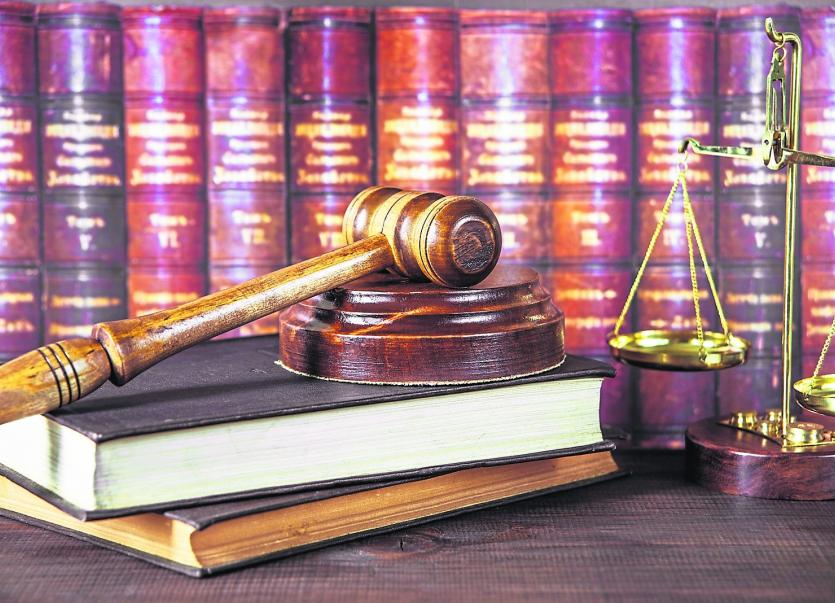 Property stolen in Kerry ended up in Tipperary, Clonmel District Court has been told.

Jeffery Corr of Ballynaught, Bruee, Limerick was before the court for handling stolen property on the date of May 20, 2019, at Ferrylands, Waterford Road, Clonmel.

Sgt Carol O’Leary told the court that a burglary had taken place in Ballybunion, where a car and mobile phone had been stolen.

The car was located in Clonmel with its keys and the mobile phone inside it.

Defence solicitor Aiden Leahy said his client had served a prison sentence in the past.

Judge Terence Finn imposed a three months’ suspended sentence on a Section 99 bond for a period of one year and a €300 fine on the defendant.