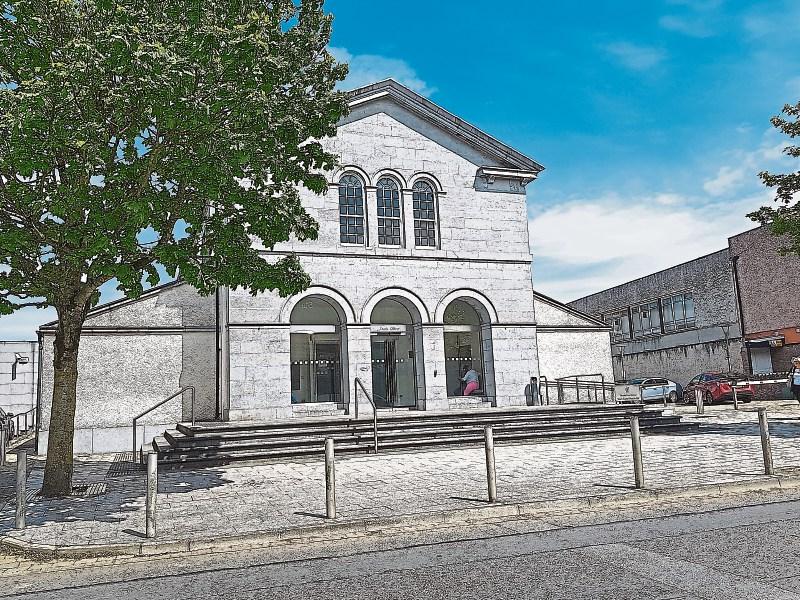 A Two-Mile-Borris man who had to be ejected from a bar in Thurles, was ordered to pay money into the Thurles district court poor box.

Garda Morris Dowling received a report of a drunk male in Liberty Square, Thurles, on July 18 last. Members of staff of the County Bar had to eject Stephen Ryan from the bar due to his high level of intoxication, said Sgt Thomas Hanrhan.

Mr Ryan, of Laharden Lower, Two-Mile-Borris, Thurles, was “unsteady” on his feet and started to act in an irate manner. “He had to be restrained on the ground in the bar,” said Sgt Hanrahan.

Mr Ryan was charged with being threatening and abusive, and intoxicated, in public. Solicitor Patrick Kennedy said Mr Ryan is a student, and has “never been in trouble before in his life”. Mr Ryan was “appalled” at his actions, of which he has no clear recollection. Judge MacGrath said the charge will be struck out if Mr Ryan pays €100 to the poor box.