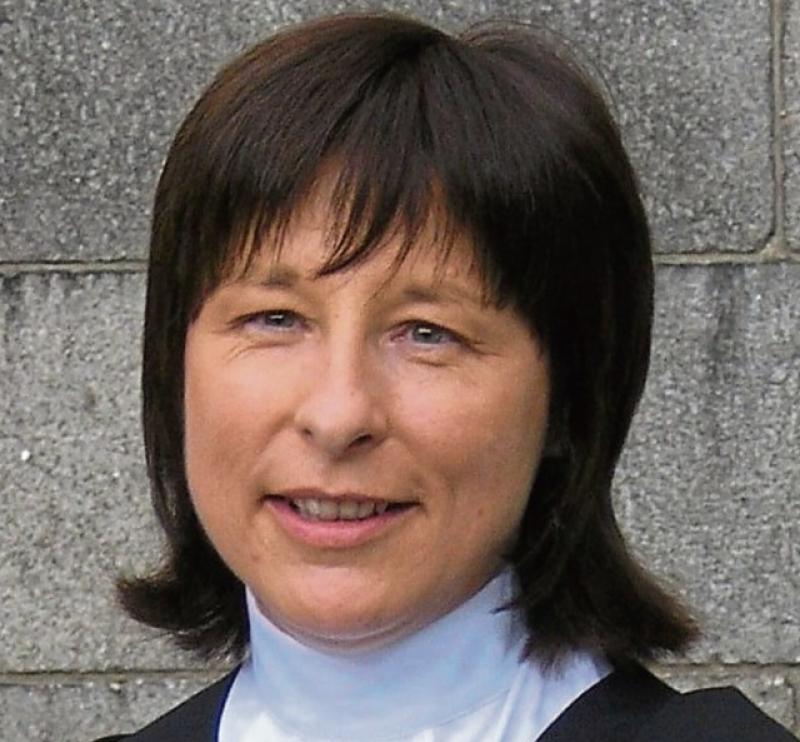 A Thurles landlord who was at “the end of his tether” ended up smashing windows in a feud with what were described as the “tenants from hell”, heard a sitting of Thurles district court.

In the first incident, Garda Evan Quigley responded to a call concerning criminal damage in Mitchell Street after a witness, John Keane, said he saw Mr Purcell breaking his window. Mr Purcell is the landlord of the property. He was arrested and cautioned on the same day and interviewed under video.

In the second incident, Garda Padraig Downey received a call concerning criminal damage. He spoke with John Keane, who said he heard a ‘tapping’ sound at the bedroom window. Later, he had heard a sound from the living room window. Mr Purcell had told him to “get out of the house”, and proceeded to “smash the window” then belonging to Sheena Copeland.

Solicitor Brian Hughes asked the garda did he observe the condition of the property. It was in a “fairly poor” condition, said garda Downey.

“The background to this is unfortunately, he had the tenants from hell,” said Mr Hughes to Judge Elizabeth MacGrath. It has taken €30,000 to “gut it and repair it” after the two tenants who had been living there vacated it. Mr Purcell hadn’t received a single euro in rent from the tenants in all the months they had been living there, and “he felt he had to do something drastic.” Mr Purcell has no previous convictions. “He was at the end of his tether and going through a difficult period. It is most unlikely that you will see this man again in court,” said Mr Hughes.

Inspector James White said he could confirm Mr Hughes’ explanation, saying the tenants could be compared to the 1990 movie Pacific Heights, where a tenant “literally came in and destroyed the place.”

Judge MacGrath adjourned the matter to December 21 for a victim impact statement.