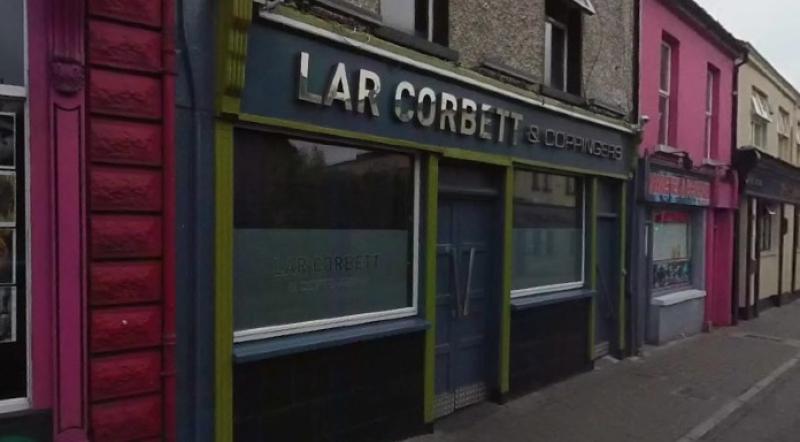 The management company of a Thurles pub which failed to admit gardaí on to the premises, was fined €200 at Thurles District Court.

Sgt Thomas Hanrahan told Judge Elizabeth MacGrath that on Friday, July 13, 2018, at 2.45am, gardaí attended at the back gate of the licensed premises known as Lar Corbett, at Coppingers, no. 4 Parnell Street, Thurles.

Garda Joseph Walsh later charged Marlstone Investments Ltd, Coppingers, Parnell Street, Thurles, with failing to admit a member of An Garda Síochána during the execution of their duties, while demanding entrance to a licensed premises.
Solicitor Brian Hughes said this offence occurred three years and about three or four months ago, and there have been no convictions since then.

In mitigation of the licensee, there was no “deliberate attempt” to deter gardaí, but rather a “systems failure” on behalf of the management. When this happened, it was not unusual for patrons to knock on the door trying to gain entry, said Mr Hughes.
Management “should have had some system in place for gardaí.”

A CCTV system had been installed but was not used for the purposes it should have been, added Mr Hughes. “He could have rang the gardaí if he thought they were outside. That’s how it will be handled in future.”

Judge MacGrath said the issue of them not knowing it was the gardaí at the door “somewhat lacks credibility” and it was a concern that gardaí were not allowed in even after the gardaí had made their “presence felt.”