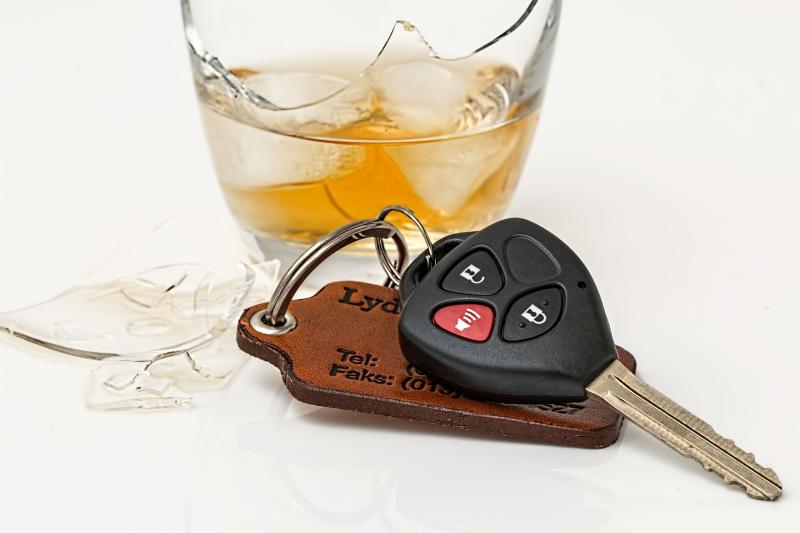 A Thurles driver who was found with excess alcohol in his system, was banned from driving for three years and fined at Thurles District Court.

Garda James Kelleher told Judge Elizabeth MacGrath that on August 8, 2019, he was on mobile patrol in Parnell Street, Thurles, when he observed an Audi car.
This car went to turn left on to Matthew Avenue “at speed” and over the white line in the middle of the road.

The car went into Castle Park, where it braked “suddenly” in a “jerky erratic manner”.
The driver, Jamie Ryan, of Laffana, Clonoulty, Thurles, had a “smell of intoxicating liquor” on his breath, his speech was slurred, and his eyes were glazed, said garda Kelleher.
Garda Kelleher formed the opinion that Mr Ryan was intoxicated to the extent that he was incapable of properly controlling a motor vehicle.

Mr Ryan was arrested on suspicion of drink driving and taken to Thurles garda station.
Mr Ryan provided a sample of breath which showed a breath/alcohol concentration of 73/100.
The legal limit is 22 microgrammes of alcohol per 100 millilitres of breath for an experienced driver.
Mr Ryan was charged with driving while exceeding the alcohol limit. He has no previous convictions. “He did not reply to the charge,” said garda Kelleher. At 6.30pm, Mr Ryan was released to appear at Thurles District Court.

Judge MacGrath said she was satisfied all the necessary proofs had been made. Mr Ryan, 31, is a self-employed electrical contractor, said solicitor Brian Hughes. “He was co-operative. He’s never been in difficulty previously.”

Judge MacGrath imposed a fine of €300 and disqualified Mr Ryan from driving for the mandatory period of three years on that reading. 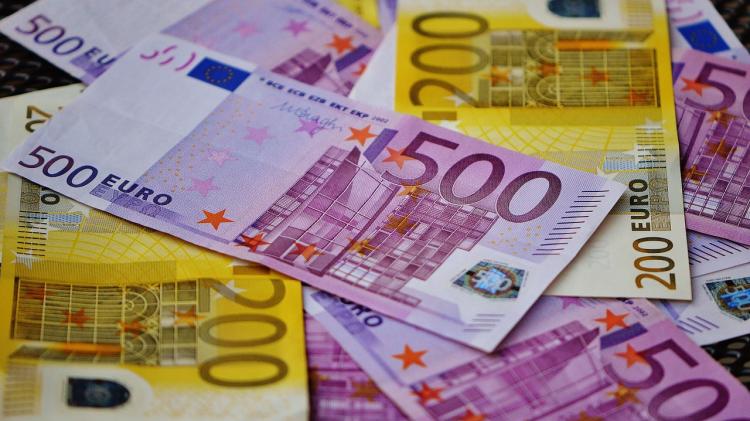