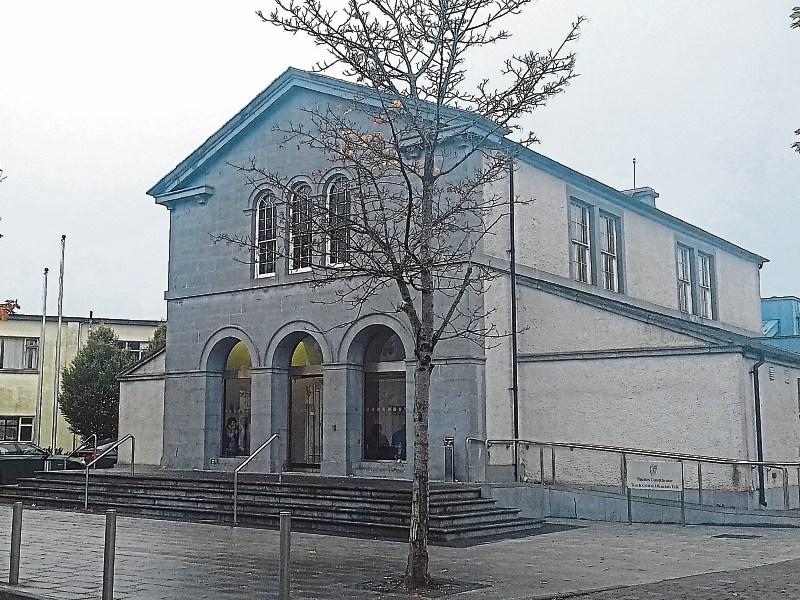 Mr McGarry was “highly abusive” to a group of intellectually disabled children. “He was a danger to himself and others,” said garda Masterson. Mr McGarry was charged with being intoxicated in public and with being threatening and abusive in public. He later apologised for his actions to gardaí. Mr McGarry has 29 previous convictions, including 21 for public order offences.

Solicitor Patrick Kennedy said Mr McGarry has “ongoing problems” with an alcohol addiction, and on the day in question, he “broke out.” “He is deeply apologetic.” Judge MacGrath said she noted the guilty plea. “He really needs to deal with his issues other than by alcohol,” said the judge. Mr McGarry was fined €200, with six months to pay.