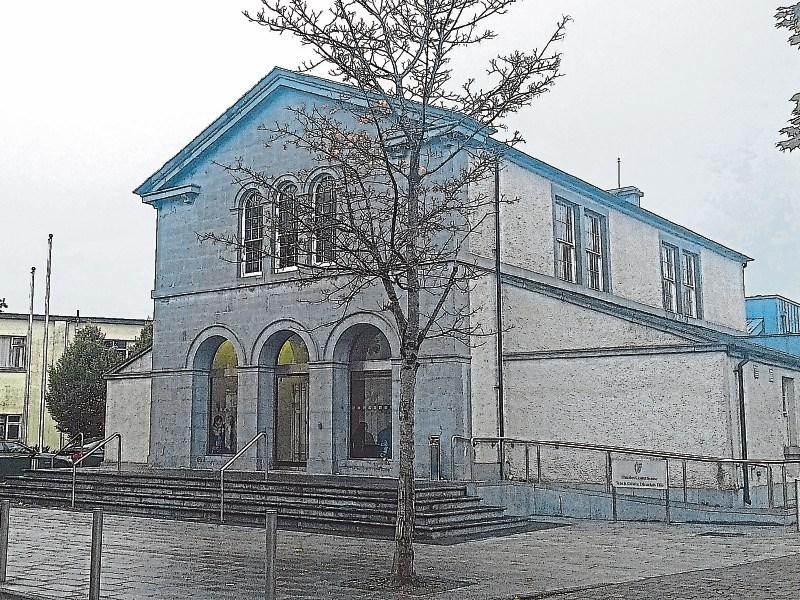 A Thurles man who was so intoxicated he went kicking doors on Mitchel Street in the town, had his case adjourned to next February to clarify his previous record.

Mr Barnaville’s speech was slurred and he was unsteady on his feet. “He was a danger to himself,” said garda O’Donovan. Mr Barnaville was arrested and taken to Templemore garda station, and charged with being intoxicated in public.

Judge MacGrath said she found the facts proven. The case was put back to February 1 2022 to clarify Mr Barnaville’s previous convictions.