Thurles driver had no insurance or driving licence on two occasions 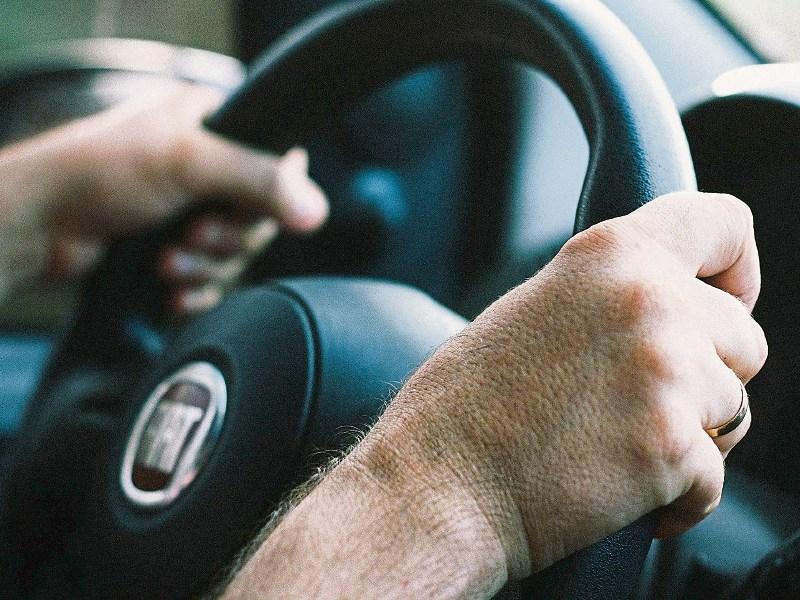 A Thurles driver who was found without a driving license or insurance on two occasions, had a bench warrant issued for him to be present in court for sentencing at a future sitting of Thurles district court.

Michael Wright, then with an address of 1 St Finbarr’s Place, Bandon, Co Cork, was stopped while driving by garda Dara Rogers at Croke Street Thurles, on October 21, 2021. Mr Wright was driving without a driving license and had no insurance. Garda Rogers said Mr Wright was “forthright” in admitting that he did not have the driving documents demanded of him.

Separately, Mr Wright, then with an address of the County Bar, 17 Liberty Square, Thurles, was stopped at the Stradavoher Road, Thurles, on November 2, 2021. Garda Jill Masterson charged Mr Wright with the same offences as garda Rogers. Judge Elizabeth MacGrath said she found the facts proven.

Mr Wright has 22 previous convictions, including 21 for road traffic offences. He had been disqualified from driving for six years. Judge MacGrath said Mr Wright’s “presence will be required” in court for sentencing and issued a bench warrant to deal with sentencing.