Woman found with heroin in house search in Two-Mile-Borris

The substances proved to be diamorphine and amphetamine, valued at about €20 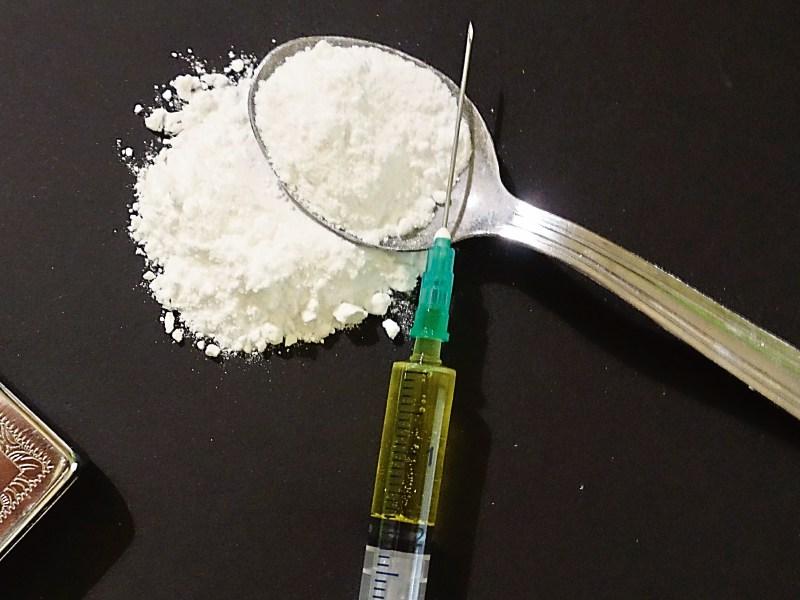 “She was cautioned regarding the use of heroin,” said Sgt Thomas Hanrahan in Thurles District Court

A Two-Mile-Borris woman found with heroin in her possession, was ordered to undergo a probation report at Thurles District Court.

“She was cautioned regarding the use of heroin,” said Sgt Hanrahan.

The substances proved to be diamorphine and amphetamine, valued at about €20.

Ms Lahart was charged with two counts of unlawful possession of drugs. She has no previous convictions.

“I don’t even know if they were mine,” said Ms Lahart in Court. “There were people in my house at the time.”

Ms Lahart said she just had major surgery on her spine. Judge MacGrath adjourned the matter to June 28 next for a probation report.