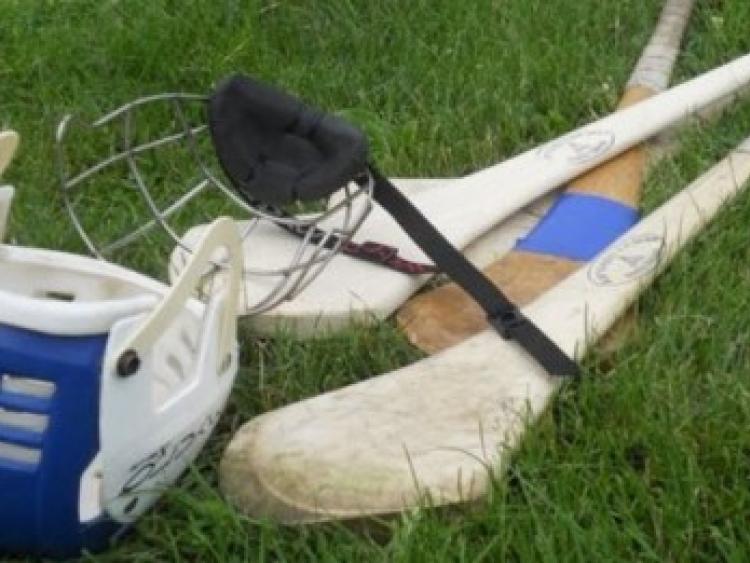 Pa Joe Hewitt's passing will be mourned by many in Tipperary.

The death has been announced of former Tipperary GAA referee Pa Joe Hewitt - a well known, popular and greatly liked Gael who lived in the shadow of Semple Stadium, Thurles.

The passing of Pa Joe Hewitt,  No. 38, Collins Park, Thurles, Co. Tipperary following illness has been widely regretted with many tributes being paid to him since the news became known.

An employee of Thurles Town Council for many years, Pa Joe worked in St Patrick's Cemetery for a substantial portion of his life and always joked that in his management role in the cemetery, he had many people under him. He took great pride in maintaining the cemetery and was always on hand to help out the relatives of those resting there, when it came to looking after, or maintaining, the graves.

Predeceased by his wife Josephine by only a few short months, Pa Joe passed away suddenly at his home and word of his passing created a shock amongst his neighbours and friends who were numbered as many.

Pa Joe was well known in sporting circles, but especially in GAA where he played for many years with a number of clubs including Boherlahan, Cashel, Thurles Fennelly's and Thurles Sarsfields, usually as a goalkeeper. Indeed, he gave many years of service to Sarsfields and Semple Stadium, helping out in both and doing what he could to ensure that games and events went off smoothly.

He was also an accomplished knight of the whistle and despite his diminutive size he carried great stature on the field and was highly respected and regarded by players, management teams and supporters alike. He was well able to joust with those who offered 'advice' and was never afraid to make the right decisions, now matter how unpopular they made him.