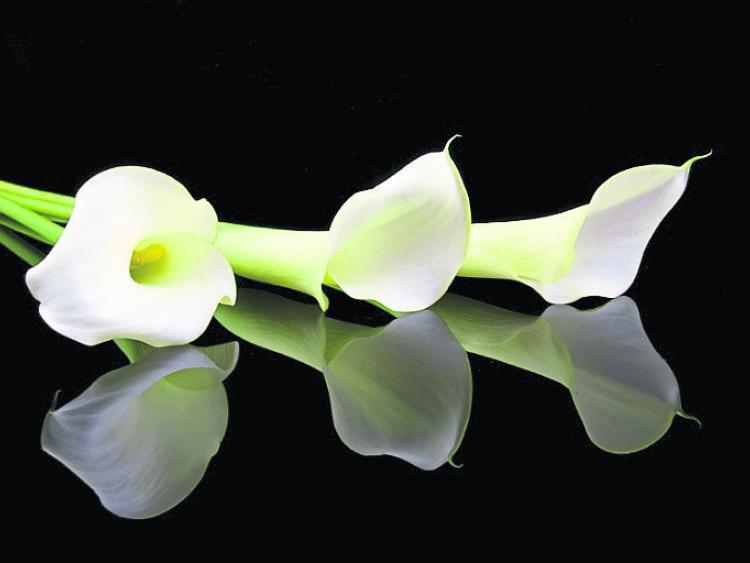 The late John Flynn
The death has occurred of John Flynn, Castle Crescent and late of Carrigahorig, Nenagh.(Peacefully). Deeply regretted by his loving daughters Elaine and Jenny and their mother Klara. Brothers Fr. Eamon (Scotland) and Brendan, sisters Ann (Birr) and Maur (Galway), brothers in law, sisters in law, nephews and nieces, relatives and his great neighbours and friends.
Reposing at Ryan's Funeral Home, Nenagh this Monday from 5 o'c to 7 o'c. Remains arriving to Terryglass Church on Tuesday for Requiem Mass at 12 noon followed by burial in the adjoining cemetery. Family flowers only. Donations in lieu if desired to COPD support Ireland.