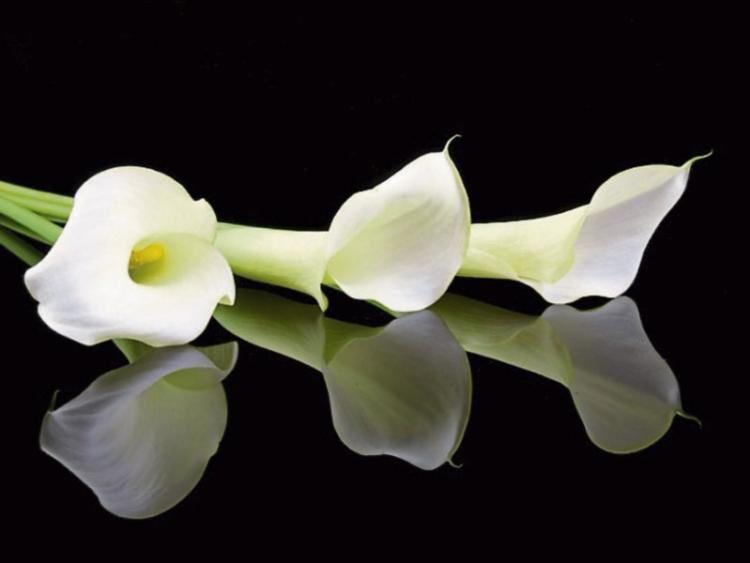 The death has occurred of Sadie O'Connell (née Moloney), The Hill, Clonomogue, Loughmore, Templemore, on 24th of April 2017, after a long illness bravely borne.  Sadie, wife of the late Seamus and sister of the late Kitty. Deeply regretted by her loving daughters, Ann, Kathleen, Sally and Bernie, Sons, Tom, Jim and Denis, daughter-in-law Mary, sons-in-law, Kieran, Colman and Martin, grandchildren, great-grandchildren, niece Mary, nephew Tommy, relatives and friends. Reposing in Grey’s Funeral Home, Templemore, on Tuesday evening from 5pm to 8pm. Removal on Wednesday morning to the Church of the Nativity of Our Lady, Loughmore, for Requiem Mass at 11.30am. Interment in the adjoining Cemetery afterwards.