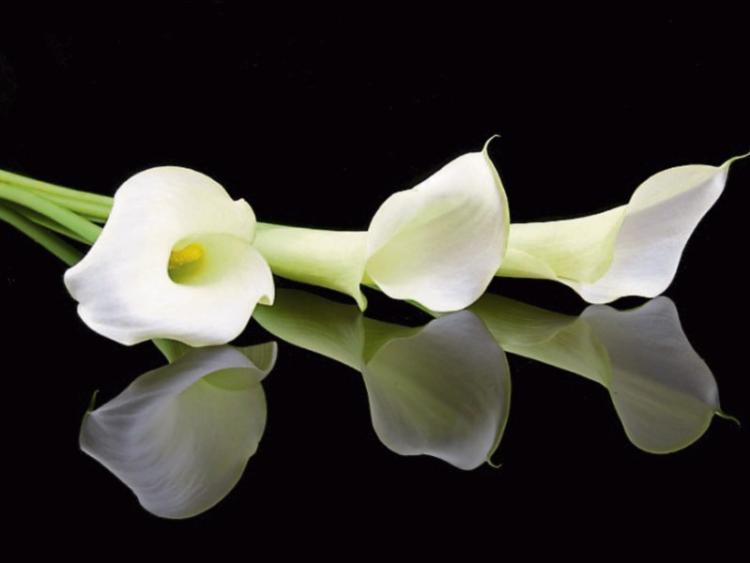 The death has occurred of Peter Mulcahy, Woodlands Heights, Carrick-on-Suir. Reposing at Walsh’s Funeral Home, Carrick on Suir on Thursday evening from 5pm with removal at 6.30pm to St. Molleran’s Church. Funeral Mass on Friday at 11am followed by burial in St. Mary’s Cemetery.

The death has occurred of Patrick O'Reilly, Ballyneale, Carrick-on-Suir. Funeral Mass on Thursday in Ballyneale Church at 11am with burial afterwards in the adjoining cemetery.

The death has occurred of Tim Hoare, Penane, Loughmore, Templemore,  on 25th April 2017, after a long illness bravely bourne. Deeply regretted by his devoted wife, Mary, daughter Brid, son-in-law Tom, sisters Mary, Nancy and Bridie, grandchildren Liam and Tadhg, brother-in-law Pat, nephews, nieces, relatives and friends. Reposing this Thursday evening in Grey’s Funeral Home, Templemore from 6pm. Removal to the Church of the Nativity of Our Lady, Loughmore at 8pm, to arrive at 8-45pm. Requiem Mass on Friday at 11-30am. Interment in the adjoining cemetery afterwards.