Funeral of Josephine Beamish, Templemore, due to take place this Thursday 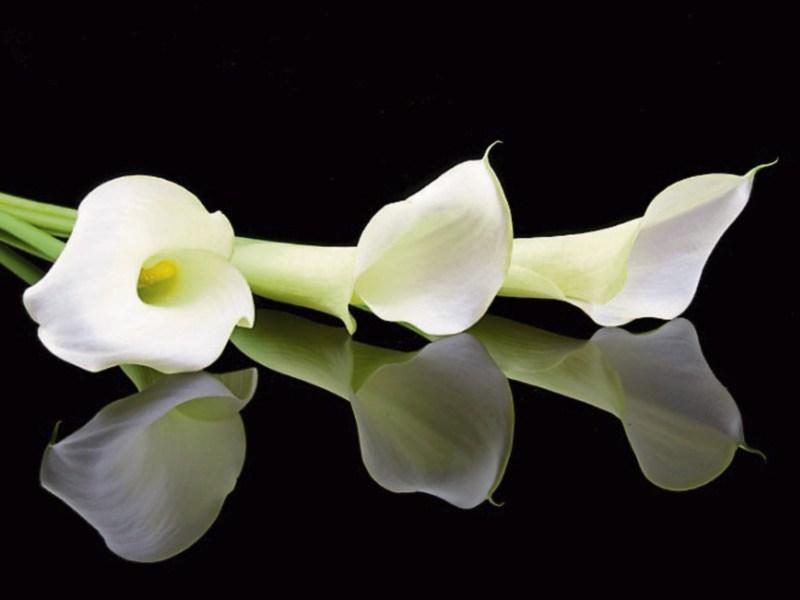 The funeral is due to take place this Thursday of Josephine Beamish, Barnane House, Templemore.

She was the much loved wife of the late Group Captain Charles Eric St John Beamish; mother of Val, Pam, Jo and Victor; grandmother and great- grandmother.

Group Capt Beamish was originally from Cork, and died in 1984 at the age of 75.

He was an Irish rugby player and WW2 RAF pilot.

Group Capt Beamish gained 12 caps for Ireland as a prop forward and also represented the then British Isles (now the British and Irish Lions) on their 1936 tour of Argentina.

He was one of the Beamish brothers - elder brother George also played for Ireland, and other brothers Victor and Cecil were also accomplished sportsmen and RAF officers.

At the time, he was playing at club level for North of Ireland FC, and when he joined the Ireland squad he came in at prop, with his elder brother, George at No 8. and team captain. He was reselected for the final match against Scotland in April. By this time he had switched clubs to English side Harlequins before later joing Leicester, the same club as brother George.

Group Capt Beamish played nine matches for the Barbarians between 1934 and 1938. Heplayed against New Zealand in 1935, scoring his only international try.

The following year he was invited to tour Argentina with the British Isles Lions side.

Josephine Beamish was present in Listowel, County Kerry, in May 2016, along with her son, Victor, when a 30-foot model of the Spitfire flown by her brother-in-law, Francis Victor, from Dunmanway, County Cork, was unveiled.

Her funeral service takes place in St Mary's Church of Ireland, Templemore, on June 1 at 12.30 pm, with cremation in Mount Jerome, Dublin, on Friday, June 2, at 9.30am.