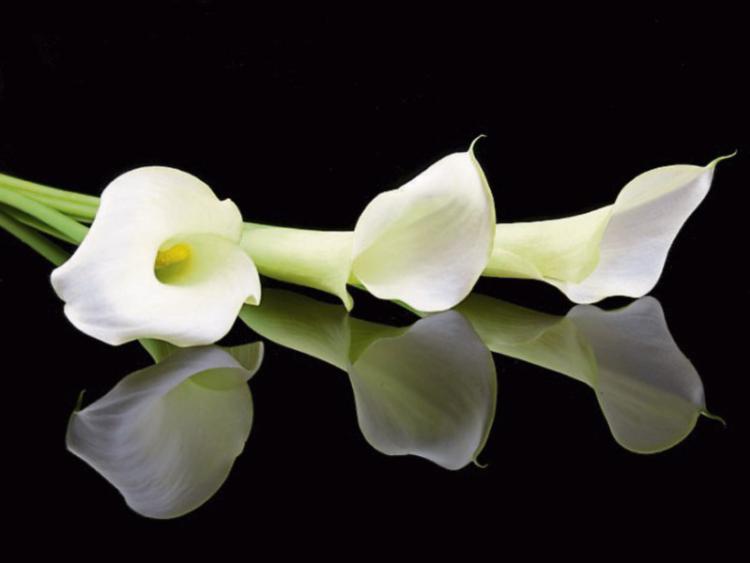 The death has occurred of Eugene Treanor, Shanballyduff, Cashel, and formerly of Emyvale, Co. Monaghan, on June 17th 2017, Eugene, deeply regretted by his partner Nuala, extended family, relatives and friends. Reposing at Devitt’s Funeral Parlour this Monday evening from 5.30pm with removal at 7.00pm to the Church of Our Lady Queen, New Inn. Requiem Mass on Tuesday at 2pm followed by burial in the adjoining cemetery.