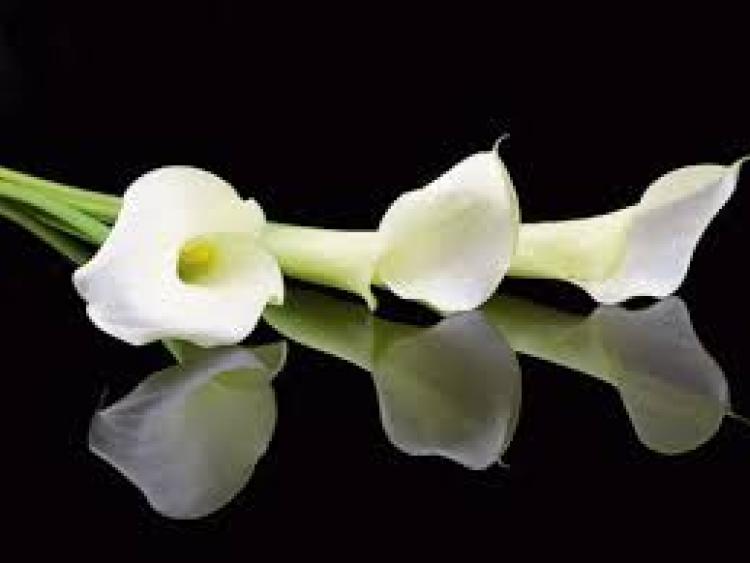 The late Eugene Doherty
The death has occurred of Eugene Doherty late of Loughkent West, New Inn, Tipperary and formerly of Fertiana, Holycross. Son of the late Sean and Breda; sadly missed by his loving brother Gerard, sister-in-law Judy, nephews Ryan and Sean, aunts Nancy Ryan and Philomena Doherty, cousins, extended family and friends. Reposing at Egan’s Funeral Home, Dublin Road, Thurles on Monday evening from 5.30 o’c with removal at 7.30 o’c to Holycross Abbey. Requiem Mass on Tuesday at 11.30 o’c and burial afterwards in Ballintemple Cemetery, Dundrum. Family flowers only please, donations if desired to the Hospital of the Assumption, Thurles.

The late Bridget Murphy
The death has occurred of Bridget Murphy (née Walsh) late of 33 Árd Mhuire, Carrick-on-Suir, Tipperary. Reposing at her residence on Saturday from 3pm to 7pm. Removal on Sunday morning to St Nicholas’ Church for Funeral Mass at 11.30am. Burial afterwards in St Mary’s Cemetery. House private on Sunday. Family flowers only, please. Donations, if desired, to St Brigid’s Hospital, Carrick on Suir.