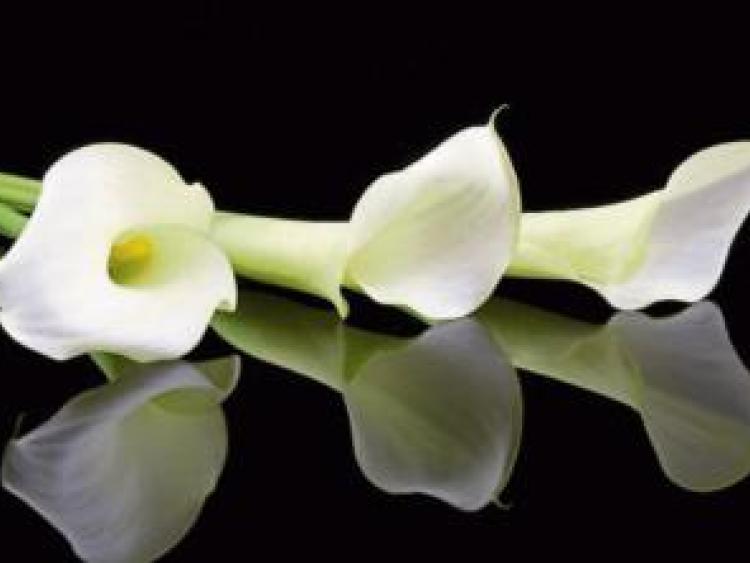 The death has occurred of Adrian Carroll, Gladstone Street, Clonmel; and Galway City. Peacefully in the wonderful care of the staff of Rushmore Nursing Home, Galway. Sadly missed by his loving brothers Anthony (Tony), Niall, and Paul, sisters Erina and Dervilla, brothers-in-law Edwin and Seamus, sisters-in-law Rachel and Margaret, nephews, nieces, grandnephews, grandnieces, relatives and friends. Reposing at Condons Funeral Parlour, Clonmel on Friday evening from 5.30pm, with removal at 7.30pm to SS Peter & Paul’s Church. Funeral Mass on Saturday at 11.30am followed by burial in St Patrick’s Cemetery.