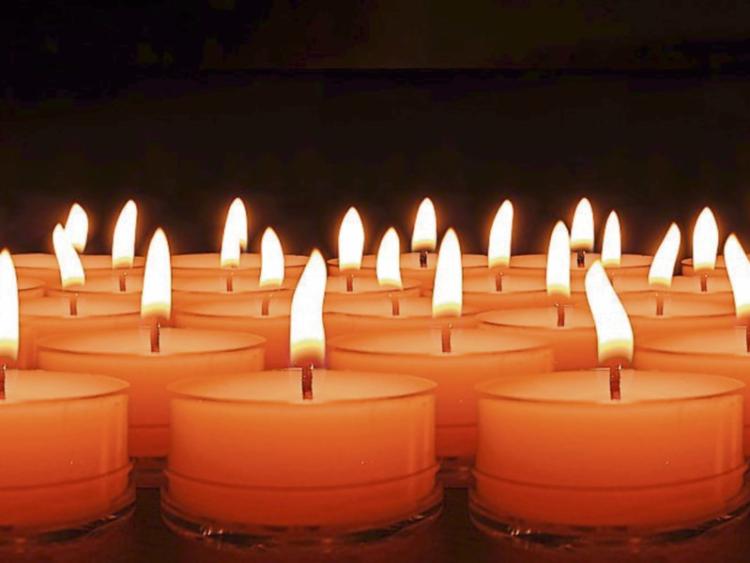 The death has occurred of Frank Kelly, 3 St. Mary`s Road, Killenaule, Co. Tipperary. 12th November 2018. At his residence. Predeceased by his brothers Patrick and Anthony. Deeply regretted by his sisters Ann, Joan, Breda, Maisie, Esther and Eileen, Brendan, nieces, nephews, brothers-in-law, sister in law, relatives, neighbours and friends.Reposing at O'Connell's Funeral Home, Killenaule, this Wednesday evening from 5pm to 7pm. Arriving at St. Mary's Church Killenaule at 7.30pm. Funeral Mass on Thursday at 11.30am followed by burial in Crosscannon Cemetery.

The death has occurred of Paul Yates, Dooree, Upperchurch, Co.Tipperary. Paul sadly passed away in The Hospital of Assumption on 09/11/2018. Paul was diagnosed with a brain tumor in January 2018 and put up a good fight for 10 Months. Paul will be forever missed by his loving wife Kathleen, daughter Stacey, grandchildren Charlie, Billy, Lucyleigh & Lilymae, son-in-law Ashley, mum Betty, brothers Gary, Peter, Tony and Mark, sister Dawn, sisters-in-law & all that knew him. Requiem Mass 15/11/2018 at 11:30 in The Sacred Heart Church, Upperchurch followed by cremation in Shannon for 14:30.