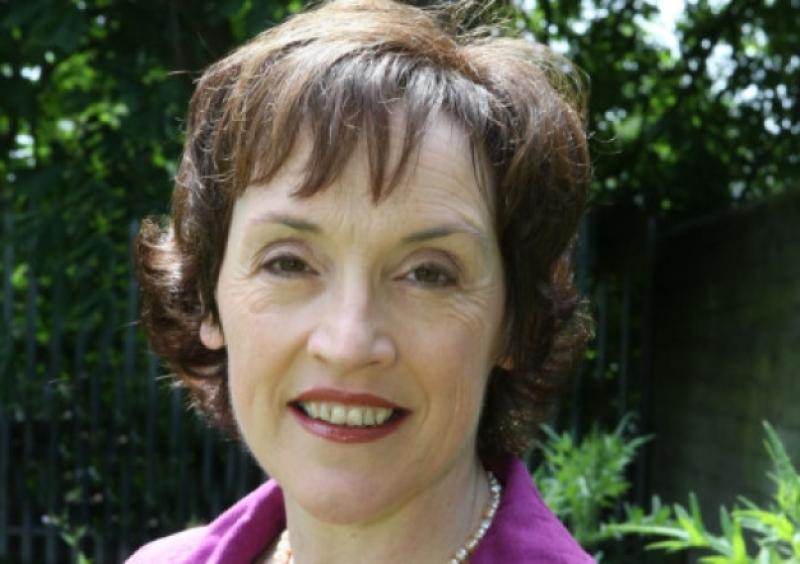 Kathleen O'Meara is in mourning following the passing of her mother Kathleen who was in her 100th year.

Kathleen O'Meara (snr) was in her 100th year

The death has been announced of the mother of former Tipperary Senator Kathleen O'Mara.

The Labour Party representative who went on to work in a number of charitable organisations including the Irish Cancer Society, shares the same name with her late mother who was in her 100th year. And, her sister Aileen worked a journalist with RTE.