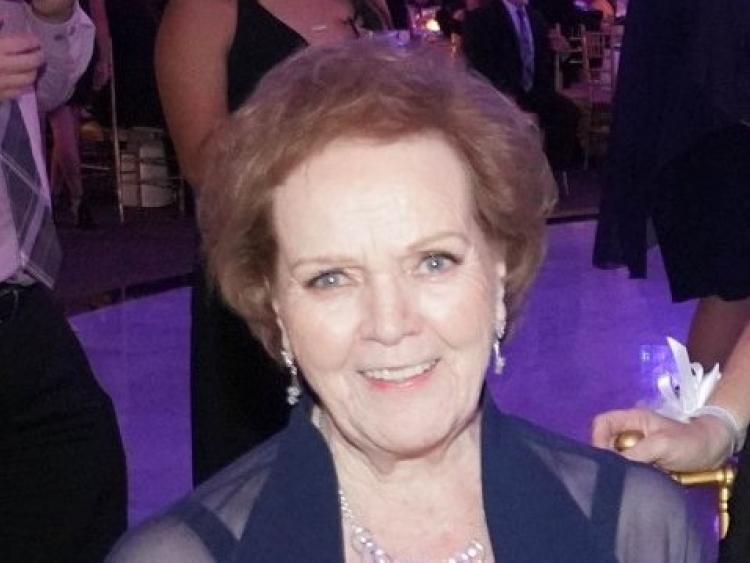 A Remembrance Mass for Alice Minogue, nee Hayde, late of Thurles and New York, will take place this Friday, September 6 at 10am in Bothar Na Naomh.

Those who are remembered, never die.  Please think of her often.