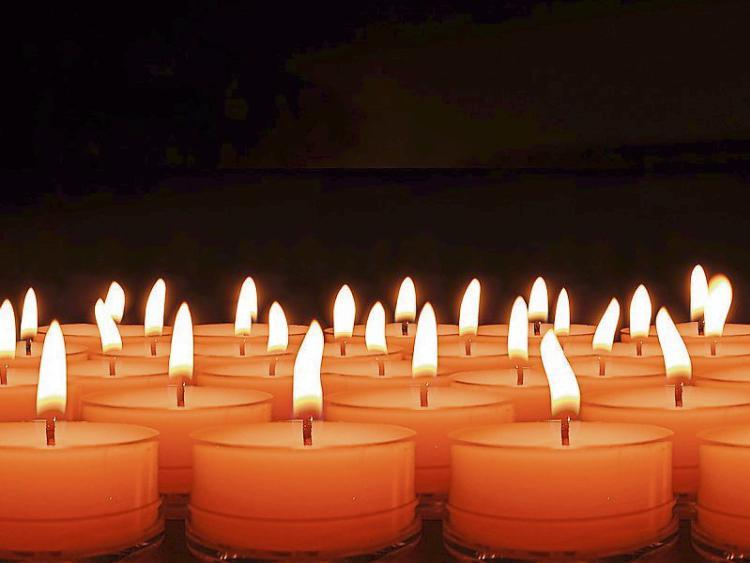 She moved to Dublin in her early 20’s, where she trained at Jervis street hospital and became a registered nurse. Monica was married to Bruno Arcari. Throughout their 20-year marriage, they lived in Bray, County Wicklow, where they owned and operated a nursing home and made life-long friendships. Monica lived a full, active life surrounded by people that loved her. During the 18 years she lived in South Boston, many would see her walking her beloved Snowey or enjoying dinners out with friends and family. She enjoyed going to the gym, The Ollie and traveling back to Ireland for holidays and to see her many close friends, especially the Foxes.

Monica is survived by her three children, Mario of New York, NY; Joey of Brookline, MA; and Nicola of New York, NY; 5 grandchildren, Kianna, Mario Jr. Giovanni, Joey and Annabelle; and her cat Molly. She was preceded in death by her parents and her eldest daughter Grace, next to whom she will be buried to in Shanganagh Cemetery, Shankill, County Dublin. A private Funeral Mass for family and close friends will take place on Monday, 31st August, at 11.30am in the Church of Our Lady Queen of Peace, Putland Road, Bray and this may be viewed on www.churchservices.tv/brayqueenofpeace. The burial will take place in Shanganagh Cemetery at 1.00pm approx. May she rest in peace.

The death has occurred of Tom Delaney late of Spafield Crescent, Cashel, Tipperary. Unexpectedly. Tom, beloved father of the late Melissa, deeply regretted by his loving wife Kathleen, sons, daughters, sons-in-law, daughters-in-law, grandchildren, brothers, sisters, extended family relatives and friends. May He Rest In Peace
Due to Government Restrictions on Covid-19 family only funeral mass takes place on Wednesday in St. John the Baptist Church, Cashel at 12.00noon and can be viewed on htpps://churchcamlive.ie/cashel-parish-stream/ followed by Burial in Cormac’s Cemetery.

The death has occurred of Bridget (Biddy) Dwyer (née Moylan) late of Cormackstown, Holycross, Tipperary / Thurles, Tipperary. Unexpectedly, after a short illness, in her 93rd year. Predeceased by her husband Patrick. Deeply regretted by her sister Josie (Hayes), brother Willie, sister-in-law Bernie, nephews, nieces, nieces-in-law, nephews-in-law, relatives, neighbours and friends. May She Rest In Peace. Reposing in Hugh Ryan's Funeral Home, Slievenamon Road, Thurles for family, friends and neighbours on Tuesday, 25th August, from 6pm to 8pm (with strict adherence to social distancing and face coverings). Arriving at Holycross Abbey on Wednesday 26th at 11am for Requiem Mass at 11.30am. Burial afterwards in the adjoining cemetery. Due to government restrictions numbers are limited to 50 persons in the Abbey. The Mass can be viewed at churchservices.tv/holycrossabbey.