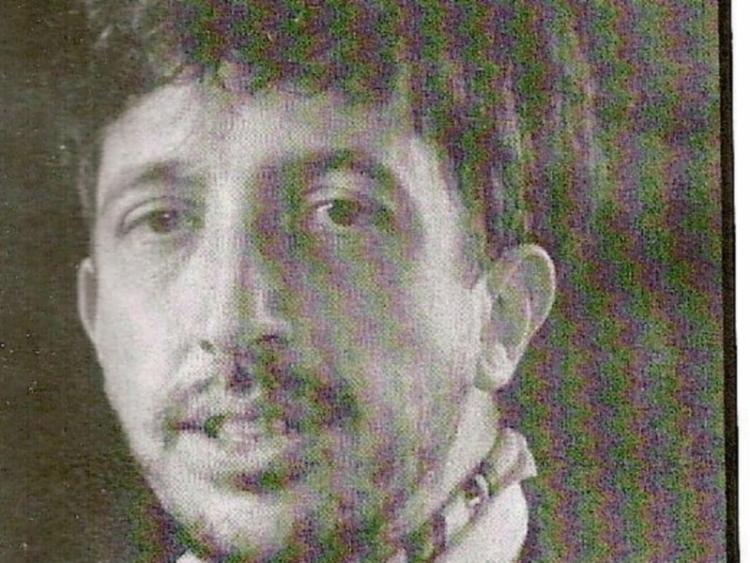 Brewery Lane Theatre has lost another much loved former member, its dear friend Hedley McConnell who died in Dublin.

Hedley was a cast member in six Brewery Lane Drama Society productions during his sojourn in Carrick-on-Suir  in the 1980s.

His first outing with the Drama Society was in Canaries followed by The Shaughraun, The Gods are Angry, Miss Kerr, Wanted- One Body, The Hostage  and The Field.

He was a talented actor, photographer, and a brilliant conversationalist.

Although his life was sometimes challenging, his infectious humour and warm personality endeared him to the entire community most of whom he was on first name terms with.

Brewery Lane Drama Society  hosted a going-away party for the family in  Brewery Theatre before they departed for Tenerife.

He was a popular figure in Carrick and district where he had many friends. Hedley will be long remembered with affection.

The members of Brewery Lane Theatre convey heartfelt condolences to his daughters Clair and Niamh, sons Drew and Tristan, to Siobhán O’Malley, mother of his children and sister Patricia.