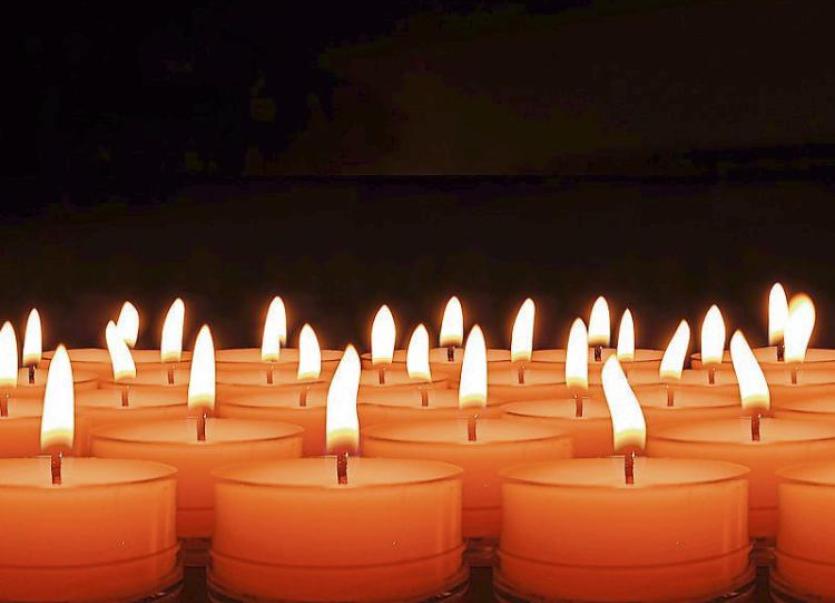 The death has occurred of Margaret Geoghegan (née Clarke) late of Clerihan, Tipperary and formerly of Ennistymon, Co. Clare - 15th of September 2020, peacefully at home, after a short illness, in the presence of her loving family. Margaret, beloved wife of the late Michael and much loved mother of John, Maura, Orla, Fiona and Aoife and her daughter in law Breda and sons in law Anthony, Paul Barry, Gavin and Paul McNerney. Lovingly remembered by her cherished grandchildren Michael, Avril, Ciara, Dan, Aisling, James, Seán, Fionn, Dylan and Ava. Sadly missed by the wider Geoghegan family, her sister Nancy, her brothers Patrick and James, nieces, nephews and her good neighbours in Clerihan and her close circle of friends. In accordance with HSE guidelines and in the interest of public health, a private Requiem Mass for Margaret will take place in the Church of the Sacred Heart, Templemore, on Thursday the 17th of September 2020 at 12pm. Interment in the adjoining cemetery afterwards.