The late Thomas Ryan, Manchester and Rossmore - an appreciation 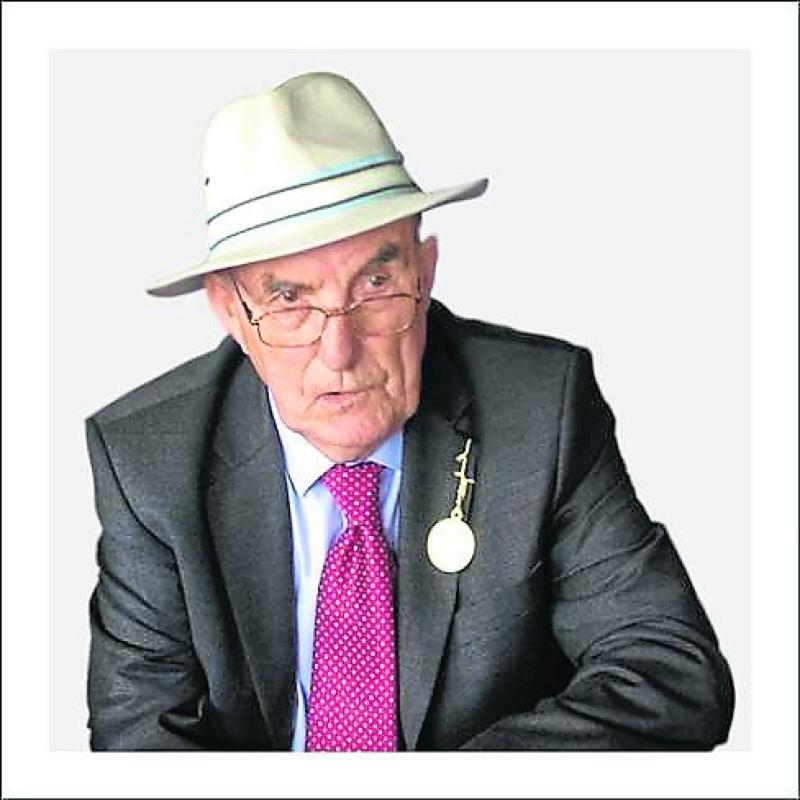 He was the much loved husband of the late Noreen Ryan, formerly of Ardfinnan, Clonmel and devoted father of Liam, Áine, Séamus and Maura and father-in-law to Toby and Maxine.

Tom was also a loving Grandad to Jennifer, Dermot and William, who really enjoyed his zest for life.
Tom enjoyed a special bond with his late brothers and sisters: James, Nell (Ellen), Martin, Molly (Mary) and Jack (John) and his cousin, Paddy Carew.

Being ten years older, Paddy had a strong influence on Tom, who followed him to Mount Melleray, Waterford and later into the teaching profession in England.

Similarly, Tom relished the many happy family occasions and celebrations with Paddy, Teresa and Mary Carew in Sheffield; and Maureen, Jimmy, Marie and Eamonn Walsh in London.
“Time may pass but the memories remain.”

Requiem Mass was held at St. Patrick’s R.C. Church, Rochdale at 10:00am on Tuesday August 3.
In accordance with the current diocesan guidelines, the service was by invitation only.
All further enquiries to Dixons Funeral Service, 2 Manchester Road, Rochdale, Greater Manchester, OL11 4HY Tel +44 1706 645501.