The Cork native passed away after a battle with illness 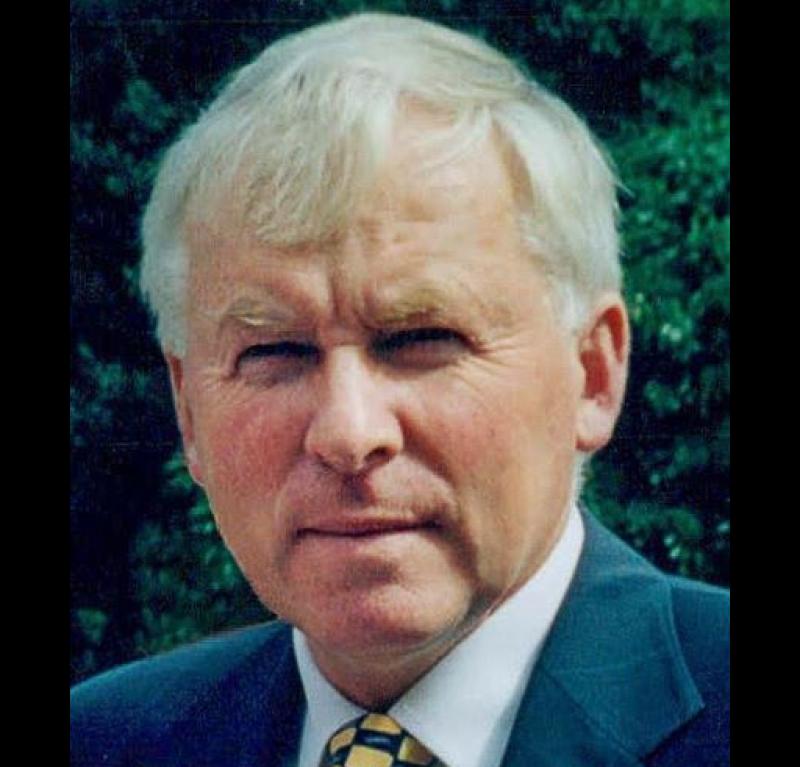 A native of Cork, Dan and his wife Imelda made the Cathedral Town of Thurles their home some decades ago and together with their four sons and daughter, they became submerged in life in and around the neighbourhood at Rathmanna and Thurles town in general.

Dan ran a very successful veterinary practice in Johnstown and Thurles and with his wife by his side, they built the practice and ran both surgeries on the foundations of their professionalism, decency, straight-forward approach and their honesty. They valued each of their customers as friends and always went the extra mile to ensure that the best of care was given to their animals, and the best of advice was given at all times.

Two of Dan and Imelda's sons followed him into the veterinarian line, while their daughter also works in the field - surely an indication of a noble and invaluable vocation passed on from one generation to the next.

The family retains a keen interest in sport and in particular GAA with Dan being an avid supporter of Dúrlas óg juvenile GAA club and Thurles Sarsfields. The fortunes of Cork were never too far from his thoughts either and he loved the discipline,  character and values which sport creates in the person - values which stand in good stead for life as well.

Dan's faith was very strong and that helped to sustain him when difficult times arrived at his door in the form of illness. He bore his illness with great dignity, fortitude and stoicism and continued to maintain his regular routines and discipline in so far as was possible until the end. That his family surrounded him as he departed this life for the next was of great comfort to him as it was to his wife, children, grandchildren, brothers and sisters.

Dan lived a very full life and though taken early, he delighted in his, and in particular, his childrens, achievements -he was justifiably proud of his family. He doted on his five grandchildren who gave him such joy and was extremely fond of his daughters-in-law who enhanced the family circle so meaningfully. That he was blessed to share many happy years in the presence of the extended family was a source of great joy to Dan and something he appreciated and never took for granted.

With his health failing in recent days, Dan passed away peacefully at home, surrounded by his loving family. His devoted wife Imelda was by his side as were his sons Ray, David, Fr Niall and James and his daughter Anne, and his daughters-in-law Eimear and Emma. Brother of Jerry, Denis, Sheila, Teresa, Michael and the late Kathleen, Dan will be sadly missed by them all  as will his grandchildren, family, nephews, nieces, brother-in-law, sisters-in-law, relatives, neighbours, work colleagues and a wide circle of friends.

Dan's remains will repose in Hugh Ryan's Funeral Home, Slievenamon Road, Thurles on Thursday, June 30, from 4pm to 7pm. Arriving at the Cathedral of the Assumption, Thurles at 8pm. Requiem Mass on Friday, 1st July, at 11am. Burial afterwards in Holycross Abbey Cemetery. The Mass can be viewed at www.Thurlesparish.ie.  House private please.

May this kind, decent and most genuine gentleman, rest in the peace of the Heaven he believed so fervently in, and strived through his doings and dealings on earth to reach.