Reposing at Kennedy's Funeral Home Borrisoleigh on Saturday from 5:30pm to 7pm. Removal on Sunday to the Sacred Heart Church Borrisoleigh for requiem Mass at 11am followed by interment in Clonenagh Cemetery Mounthrath.

Helen's Mass will be live streamed on churchcamlive/borrisoleigh 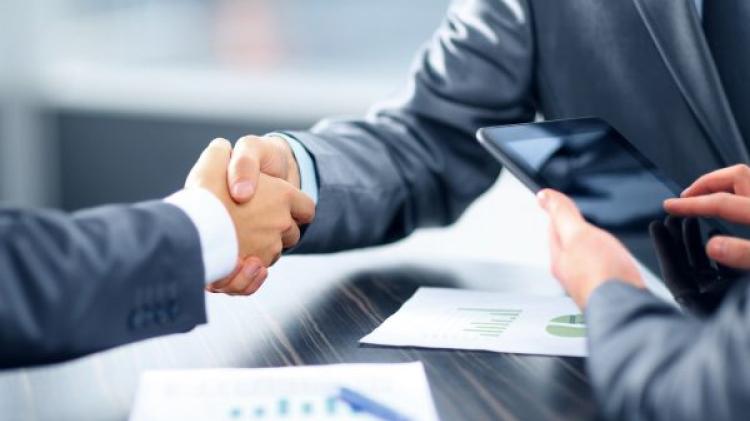 Talented showjumper Max Wachman, from Goolds Cross, near Cashel, has been in great form this year and will be looking to extend his winning streak at the Dublin Horse Show this week