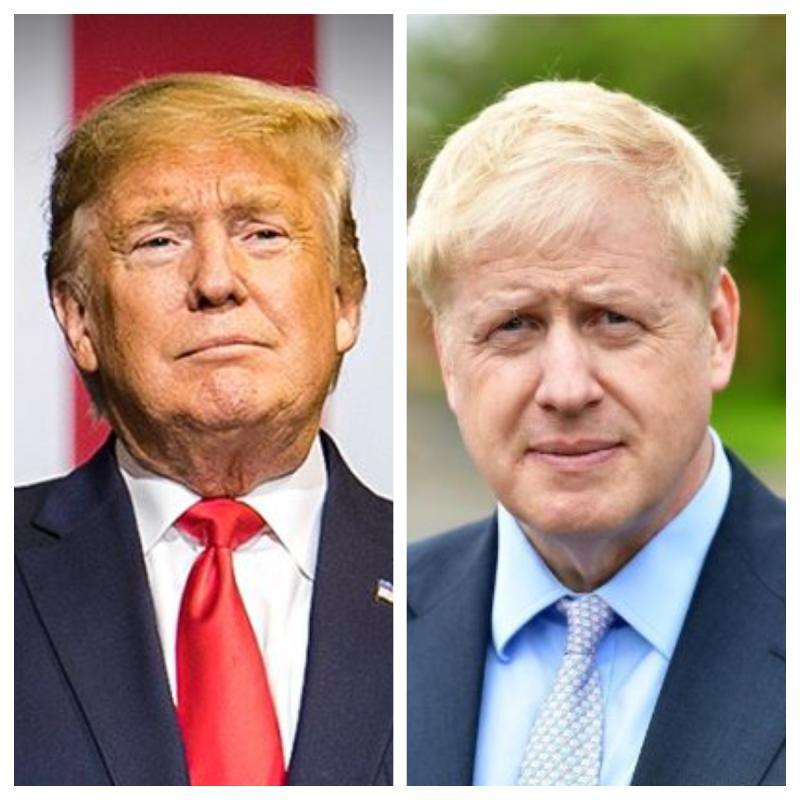 Tipperary electorate will vote in the general election this Saturday

The National Youth Council of Ireland (NYCI) is encouraging the 603,397 registered voters aged 18-29 to have their say in this Saturday's general election.

Based on 2016 census data, there are also up to 226,000 young people aged 18-21 getting their first opportunity to vote in the general election.

Conor Cashman, who works at Rockwell College, says the younger generation could have a “huge impact” in the formation of the next Government. “Referendums on the Eighth Amendment and same-sex marraige showed the potential of the 18-24 electorate,” he says. 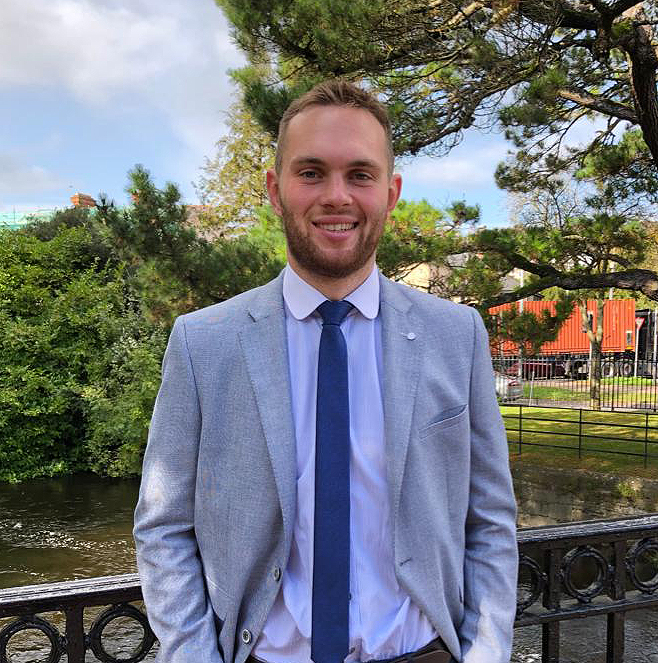 Kilsheelan's Niall Murphy emphasises the importance of young people turning out to vote on February 8. “Following recent events in the United States and the United Kingdom, which have resulted in Donald Trump’s election as president and Boris Johnson as prime minister respectively, more people are taking a view of the importance of the youth vote,” Niall says. 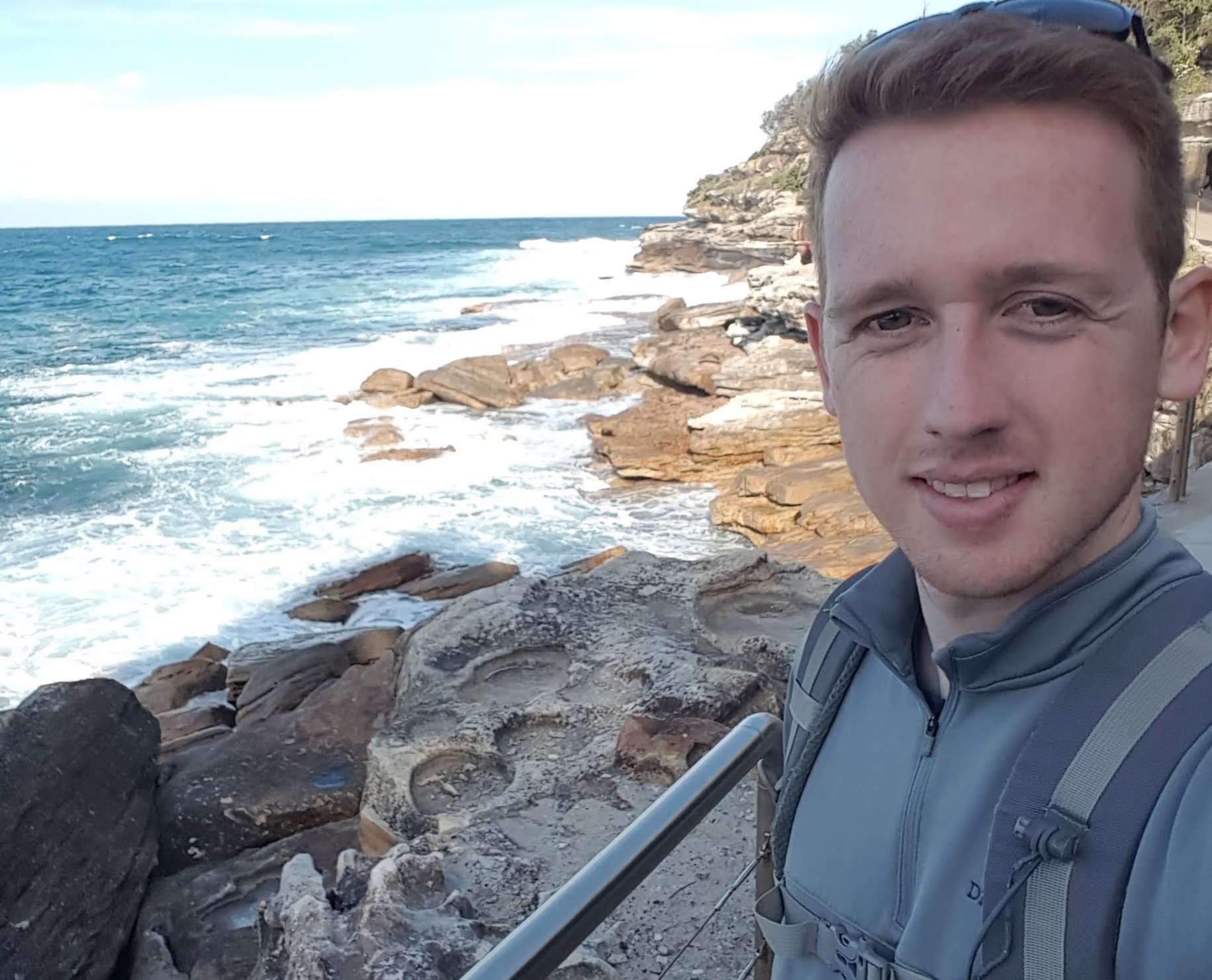 Trainee accountant Niall Murphy is based in Dublin

Presentation Secondary School in Thurles graduate Amy O’Sullivan is calling on the Tipperary public to “have your say and use your vote” on February 8. “Ignore how your parents and other family members might be voting. Read up on the proposed policies of each party and vote accordingly,” she adds. 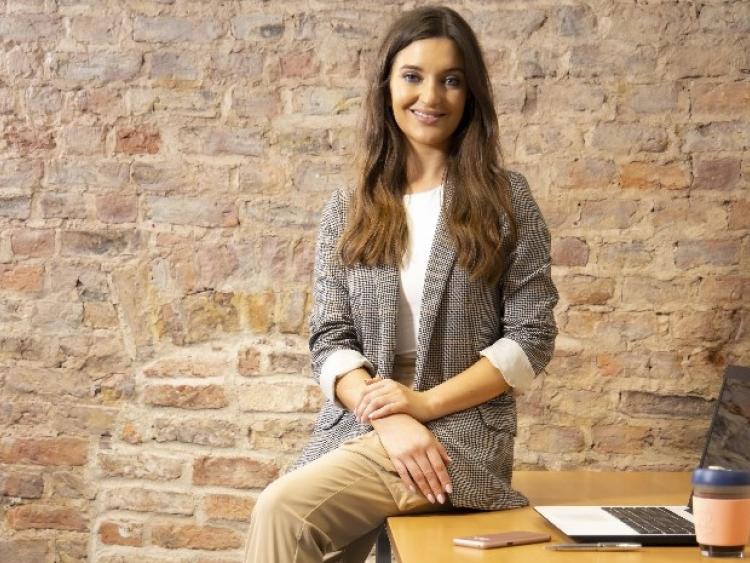 However, Cahir's Kenneth Conlon feels young people tend to only exercise the power to vote “for referendums to change outdated constitution laws." The 22-year-old adds that there are no quick fixes to the issues that currently plague Irish society. 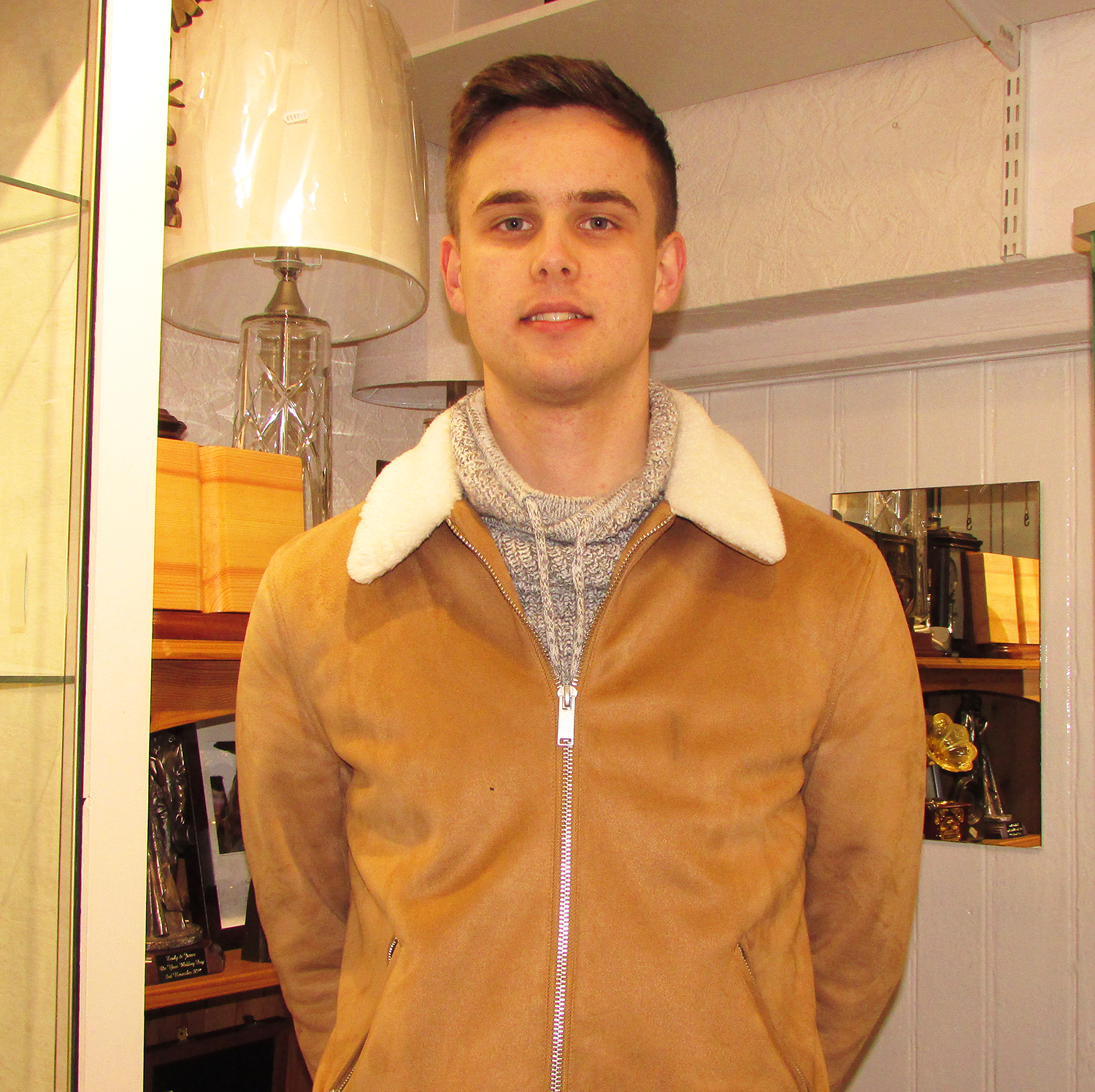 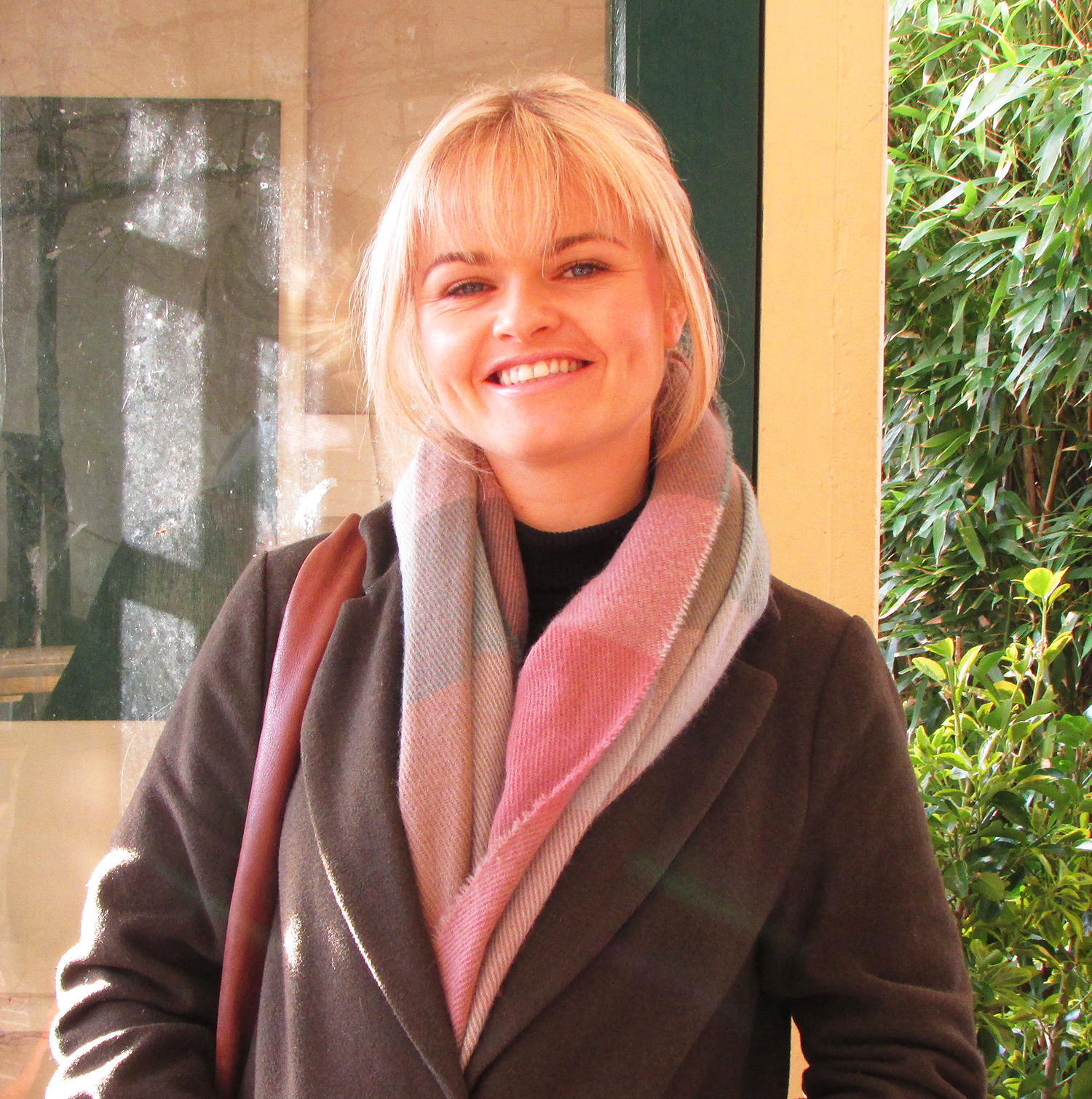 LIT Clonmel student Ciara Manning says there is "absolutely zero appetite" for young people to turn out and vote. "When I asked my friends about the election, half of them said 'what election?' and the others said they didn’t even know how to register to vote," Ciara says.

Ciara says young people need better education around issues in Irish politics. "I strongly believe that there should be a compulsory workshop for secondary school students, taught in a simple yet practical manner, so students can understand that their voices will be heard. The lack of education on the elections and voting is shocking, and needs to be addressed sooner rather than later to ensure every voter is making an educated decision," she adds. 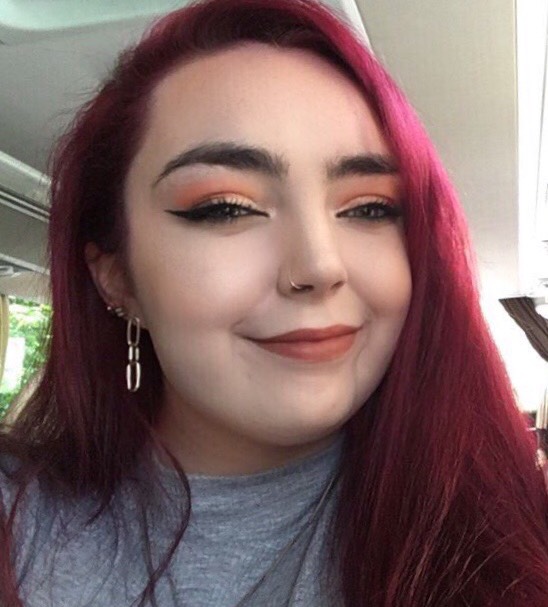 Carrick-on-Suir's Shanley Ryan agrees with Ciara, adding: “Some of my generation feel fairly undereducated about politics and some don’t even know how to register to vote. This needs to be taught in schools, as it's so much more important than other subjects on the curriculum." 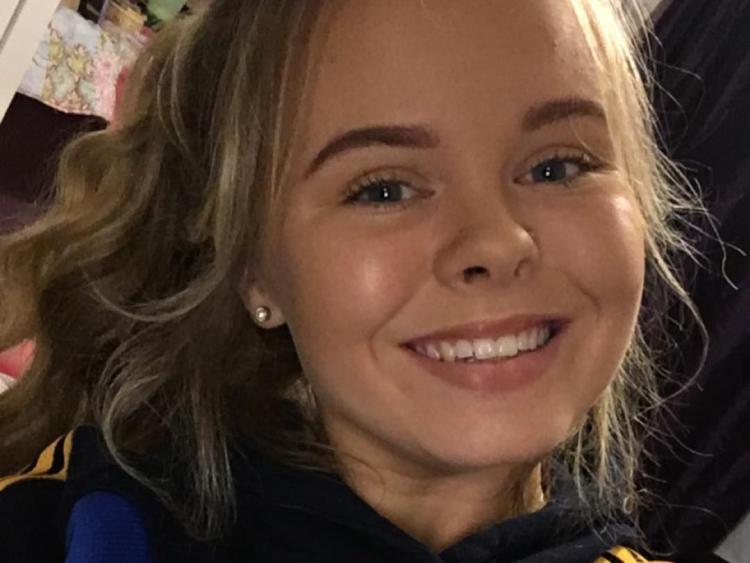