'Tipperary to vote on legalising marijuana after general election' 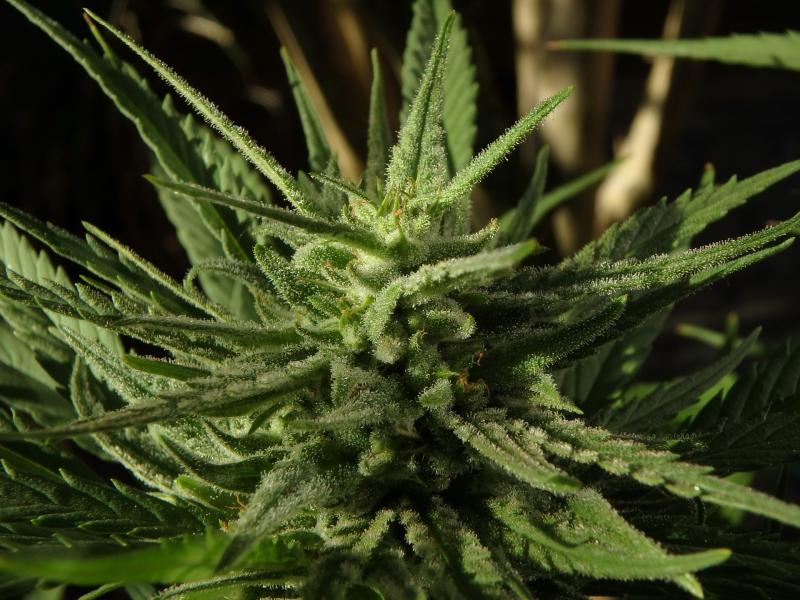 Tipperary voters should have their say on legalising marijuana for medical and recreational use in the coming years, according to a LIT Clonmel.

Last June, Simon Harris signed legislation to allow for the operation of the Medical Cannabis Access Programme on a pilot basis for five years, facilitating access to cannabis-based products for medical use in line with legislation.

The programme facilitates compassionate access to cannabis for medical reasons, where conventional treatment has failed. It is the decision of the medical consultant, in consultation with their patient, to prescribe a particular treatment, including a cannabis-based treatment, for a patient under their care.

At the time , Mr Harris stated that there are no plans to legalise cannabis in Ireland.

"The studies have shown that marijuana is good for chronic pain, migraines, seizures, calming the symptoms of many mental illnesses such as depression, anxiety, bipolar disorder and post traumatic stress disorder," says Ciara Manning, as TipperaryLive.ie reports live from the Tipperary count centre at the Presentation Secondary School in Thurles.

Calling for cannabis to be more readily available, Ciara says the "epidemic of mental illness is becoming a national crisis" among the younger generation.

"Especially for medical use, this would be an amazing opportunity for Ireland in terms of less criminalisation and less overcrowding in prisons, more jobs for people living in Ireland in dispensaries, and less people leaving healthcare professionals with disappointment."