Hannigan eliminated as Jackie Cahill gets a major boost 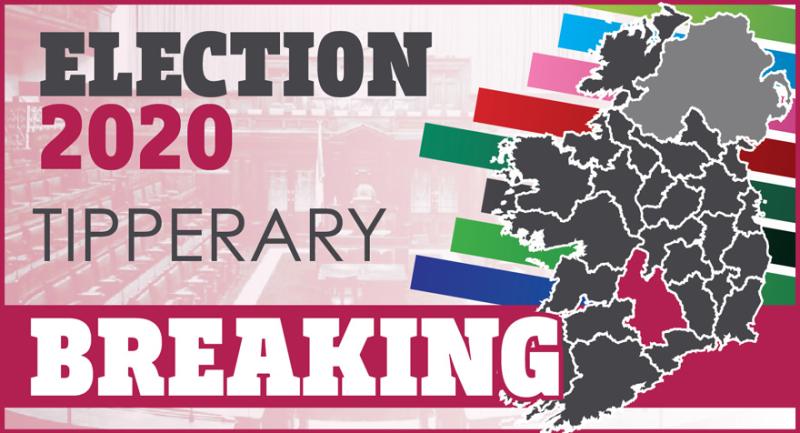 Joe Hannigan has been eliminated in Tipperary

Independent candidate Joe Hannigan bowed out after the 5th count

Independent candidate Joe Hannigan has been eliminated at the fifth count in the Tipperary election.

The transfers from Cllr Imelda Goldsboro saw party colleague Deputy Jackie Cahill  benefit to the tune of 1695 bringing his total to 10,809. Deputy Mattie McGrath also transferred well from Goldsboro getting 995 votes to bring his total to 11,147 - just 60 votes behind current leader, Sinn Fein's Martin Browne who received just 373 from the last transfer.

The 5461 votes accumulated by Joe Hannigan are now being distributed with Alan Kelly, who is now on 9618, expected to transfer well here.