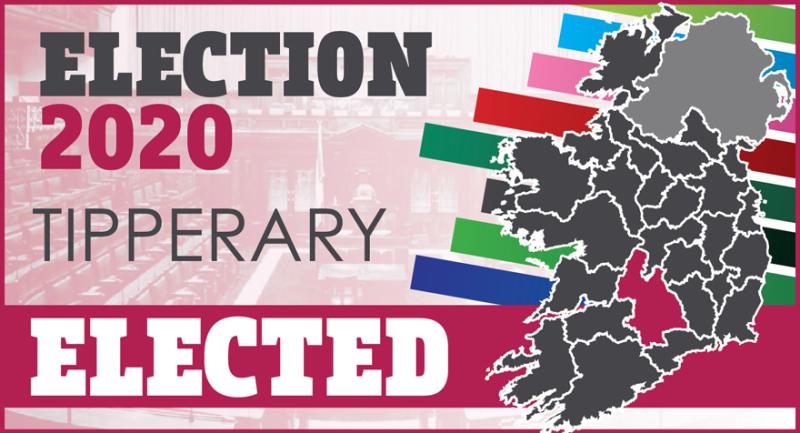 Martin Browne and Mattie McGrath have been elected in Tipp

First SF TD in Tipperary since 1918

Strains of "Ó ró sé do bheath abhaile" range out around the count centre in Thurles as Sinn Fein TD Martin Browne became the first party member of Dail Eireann from The Premier County since 1918.

Browne was elected at the 8th count having received 14,046 votes, alongside Independent Mattie McGrath who was ahead of him with 15,127 votes. And, as both were declared elected, there was something of a sing off as the Sinn Fein supporters battled with strains of "Mattie Mattie Mattie" in the packed count centre.

The position now is that Lowry, McGrath and Browne have been elected, while Jackie Cahill, Alan Kelly and Garret Ahearn remain in the race for the last two seats. The surpluses are now being distributed to determine the next move.