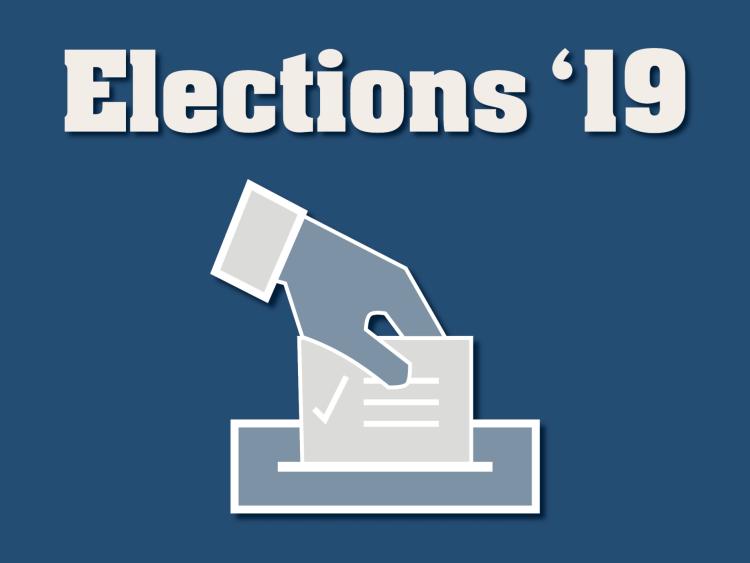 The challenges young people in Tipperary face getting on the road is being hammered home on the local elections trail in the county.

Earlier this year, Tipperary Live reported that the average driving test waiting times (in weeks) for County Tipperary include Tipperary Town (15.2), Clonmel (16.7), Thurles (20.2) and Nenagh (17.6). Some drivers in County Tipperary have waited 28 weeks to sit their test, according to the Road Safety Authority (RSA) figures.

Despite the latest RSA figures (updated on May 21) showing a decrease in the average driving test waiting times for County Tipperary centres- Clonmel (10) Tipperary Town (7.3), Thurles (8.1) and Nenagh (9.1) - Mayor of Clonmel Borough District Cllr Richie Molloy says it is a “big issue” on the doorsteps of the electorate.

Young people in the county have reported being quoted in excess of €4,000 for car insurance, which Mayor Molloy describes as “exorbitant”. He says: “It’s stopping young people getting work.”

Mayor Molloy calls for Irish people to be allowed to get insurance off European companies, emphasising that young people, those over 70 and taxi drivers are getting quoted “severe” premiums. "The whole system is falling apart here. We are very restricted and Irish companies don't want to take young drivers on their books.

"It’s distressing for parents to hear that their children have to emigrate over the costs here and when they come home they have to start from scratch with insurance companies because they don't recognise that driving experience. It’s a crazy situation. Opening the market would make it more competitive.”

Cahir local electoral area candidate Máirín McGrath slams the “disgraceful and totally unrealistic” obstacles being thrown in front of first time drivers. “The Government isn’t putting in any measures in place to alleviate the pressures, be it through public transport, reducing the waiting lists by getting more testers or insurance costs. It’s a vicious circle. Young people can’t get on the road without a parent or full license driver in the car with them. Parents are having to give up work or young people have to thumb lifts,” she says.

Ms McGrath calls for young people who have completed their required 12 EDT lessons and are waiting on a driving test to be allowed to drive to work or college.

Ms McGrath, who studied in Dublin, says the inequality between the capital and Tipperary is “bizarre”, adding: “In Dublin, you can jump on the Luas and get across the city. People here can’t get a bus to Cahir. It’s pure madness and a totally different world.”

Cahir local electoral area candidate PJ English also describes the cost of insurance as “disgraceful”, calling on the Government to provide a subsidy that would incentivise companies to quote first time drivers a more reasonable price. “Young people are sensible and well educated, but companies simply don't want to insure them.Companies need to come together and give young drivers a break.”