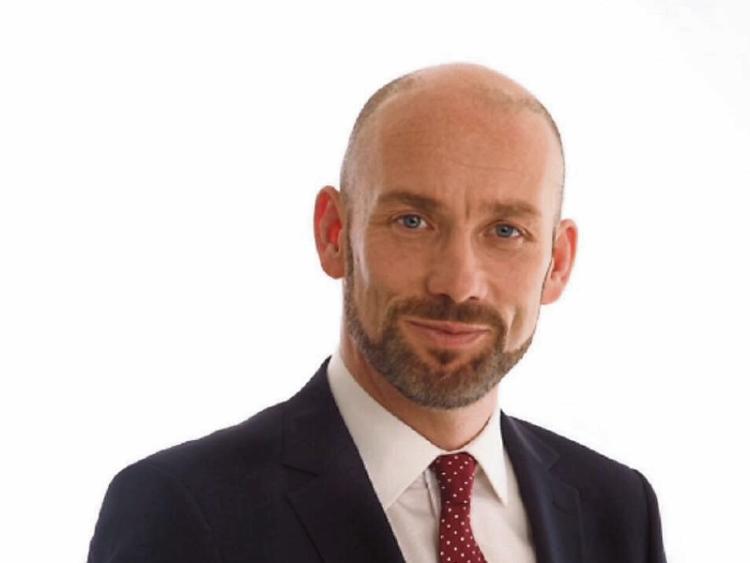 Cllr David Doran has been hospitalised

The Independent candidate is undergoing tests in Nenagh General Hospital

Thurles based Independent councillor David Doran might not be in a position to even vote for himself in todays local elections having been hospitalised after feeling unwell during the week.

The former Sinn Fein councillor is currently in Nenagh General Hospital undergoing tests and told tipperarylive.ie that he will be struggling to get out of hospital on a temporary basis to cast his vote.

"I have been unwell for a few weeks and I attended the doctor during the week. I was then sent for tests to hospital and was admitted immediately. I have undergone a lot of tests since and I am getting the very best of care here in Nenagh. But, I don't think I'll be able to get out to vote. I would encourage everyone who has a vote to get out there today and vote, because it is only when you are unable to vote that you realise what you are missing out on," Cllr Doran said.

Two weeks ago, Fianna Fail candidate Fergal Butler was also hospitalised and had surgery for appendicitis, thereby ruling out any canvassing since. However, his team has continued to canvass in his absence and Fergal, like Cllr Doran, received many good wishes for a speedy recovery.

Meanwhile, voting has been brisk this morning in the 307 polling stations where 614 staff are looking after the voters. There will be approximately 130 count staff on duty tomorrow and Sunday at the Count Centre in the Presentation Secondary School Sports Hall as well as 30 supervisory staff, where catering will be looked after by Parents Council, staff and members of the school community.

Voting continues until 10:00pm tonight and the counting process commences at 9:00am tomorrow morning.