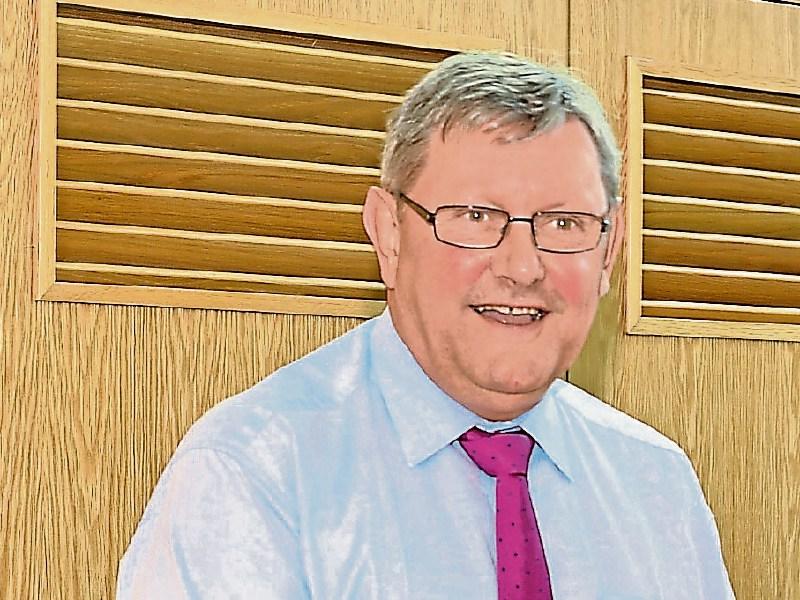 Cllr. Michael Fitzgerald topped the poll in the Cashel area

“When you give it your best shot in terms of helping people. I think people recognise that, and if you do try your best, they will vote for you.”

Fine Gael, the Co Council, and the municipal district of Cashel Tipperary had faced fierce pressure from the March4Tipp group, formed to highlight Tipperary town’s plight with rallies and protests.

Cllr Fitzgerald said, “In the last few months, a lot of things have happened in my area, and it’s something we’ve had to face up to that challenge, and I think we did. The real judges are here today, as to who was right and who was wrong. It’s the people who cast the votes. I’m not a bitter person in any way but things that were said about me, hurt my family, and me, and hurt the people that I represent. And I think that has shown, and it was said to me on the doorstep."

The Fine Gael result in west Tipperary included a strong showing from newcomer Declan Burgess in Cashel. “Declan is a good young lad,” said Cllr Fitzgerald. “Tom Wood left the scene and Declan took up the mantle there. It looks like we’re going to win four seats out of seven, a huge result for us. I’m pure delighted to be part of it, and delighted to play my part in making that happen. It’s a good day for Fine Gael, and I hope that when all the votes are tallied we’ll be the largest party in Tipperary. “