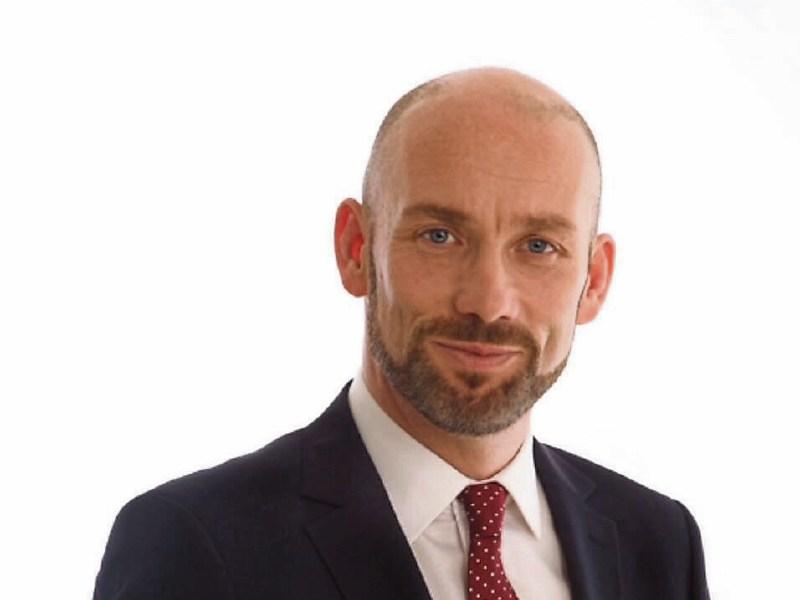 Cllr David Doran has lost his seat in Thurles District

Thurles councillor David Doran has lost out in the election to FF councillor Sean Ryan for the final seat in the five seat District.

Newcomer Peter Ryan took the second seat in the District after Cllr Micheal Lowry had topped the poll, with Cllr Seamus Hanafin being elected on the sixth count alongside Peter Ryan.

Cllr Doran has been hospitalised since last Tuesday and was unable to vote in the election, or to attend the count centre.

He is wished well for a speedy recovery