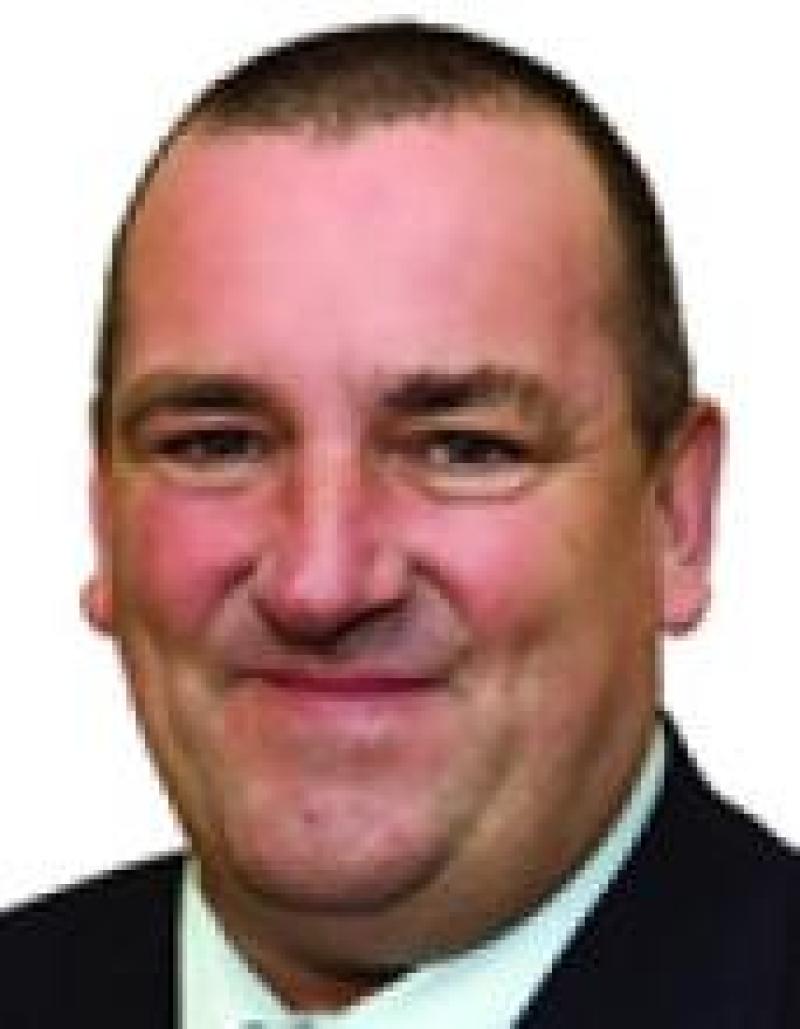 A hugely disappointed Martin Browne attributed the loss of his Cashel seat in the Cashel Tipperary LEA to a swing away from the left vote nationally.

Cllr Browne was eliminated in the eighth count in the Cashel Tipperary LEA, but his running mate Tony Black remains in contention to take a seat at the time of going to press.

Sinn Féin managed to keep their vote and even increase it a little bit in terms of percentage, but the strategy of running two candidates didn’t work out for Cllr Browne. “There seems to just a fall in Sinn Féin nationwide. We’re the one area that has held on. It’s hard to know what the public are saying to us. There seems to be a swing away from a left vote.”

In Cashel town, the other Cashel candidate, Cllr Declan Burgess took many of the outgoing Cllr Tom Wood’s previous votes. Cllr Roger Kennedy may well have capitalised on Cashel too, leaving Cllr Browne without a strong voter base. “One of the big things in the last two weeks was everyone telling me that I was safe. We were telling them ‘no we’re not’. It’s a cut-throat game.”