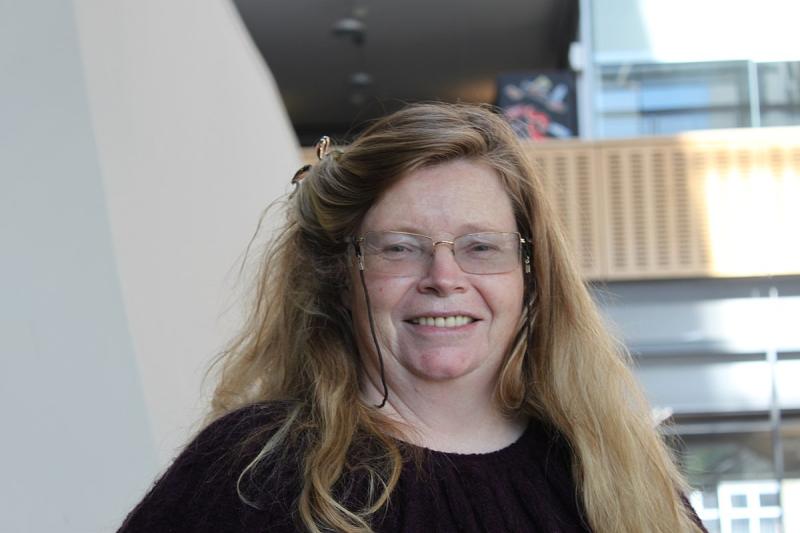 Nenagh born poet Nuala Ní Dhómhnaill is among an illustrious list of writers taking part in the Irish Scottish Cultural & Literary Festival this month. This festival brings together some of Ireland’s and Scotland’s most-acclaimed poets in writers between 12-14 February.

Virtual Crossways 2021, moved online as a result of the Pandemic, will feature notable Irish writers together with their Scottish peers.

The Festival, organised by Irish literary journal, Irish Pages (www.irishpages.org), will feature some of best and most-respected literary talents in these islands. There will be a particular focus on Irish-language and Scottish Gaelic writing this year.

Acclaimed Irish poet and playwright Paula Meehan will be joined by Kathleen Jamie as the pair kick the Festival into life on the Friday evening.

Performances from Simon O’Faoláin and Megan Bateman, as well as Cathal Ó Searcaigh and Anna Frater, round off the opening night.

In a packed Saturday schedule, Shetlander Robert Alan Jamieson draws inspiration from the changed world around us as he reads from his latest book, Plague Clothes, written as he recovered from Covid-19. The book is an unforgettable record of the illness – as well as a moving series of life-reflections prompted by the first Lockdown.

Jamieson is followed by Dublin poet Jessica Traynor who will touch on a broad array of subjects through a series of socially observant poems, including histories of the Irish State, the migrant crisis, as well as the experience of new motherhood. She will be paired with Andrew O’Hagan, whose Glaswegian humour shines through as he reads from his latest novel, Mayflies, as well as a short story about a son, a mother and an unexpected Covid death.

In a transnational twist, Irish Pages editor Chris Agee then reads with Kapka Kassabova, born in Bulgaria but now resident near Inverness. They appear together for the first time and read work rooted in the Balkans, Ireland and Scotland.

The Festival continues into Sunday with stellar readings from the likes of Nuala Ní Dhomhnaill and Aonghas Dubh MacNeacail, Biddy Jenkinson and Maoilios Caimbeul, as well as Alan Titley and the Glaswegian David Kinloch.

For the full details of the Festival programme, please visit Events on the Virtual Crossways 2021 website: crosswaysfestival.org