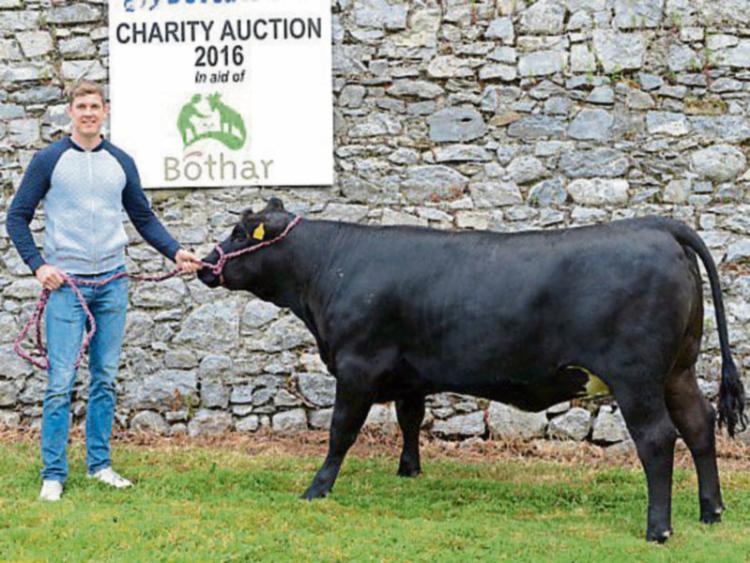 Two of Tipperary's sporting greats have joined with Dovea Genetics to help raise funds for Bothar.

All-Ireland winner Seamus Callanan and international and Olympic showjumper Greg Broderick will join other stars in leading out six heifers at a special auction at this year's National Ploughing Championships in Screggan, County Offaly.

RTE's GAA commentator Marty Morrissey will lend his hand by auctioning off one of the heifers.

The six heifers were all sired by Dovea Genetics bulls.

The organisation has a long working relationship with Bothar, where they have been providing dairy semen to countries Bothar has a presence in for the past 20 years.

With Bothar celebrating its 25th anniversary this year, Dovea decided to show their gratitude for being able to work alongside Bothar assisting and improving the standard of living of those in need.

The six heifers, bred from dairy cows, were bought in spring 2015 and were displayed at the National Ploughing Championships in 2015 to raise awareness about the auction.

The auction takes place at the Dovea Genetics stand (Block 2, Row 14, Stand 321) on Wednesday, September 21, at the ploughing championships at 1pm.