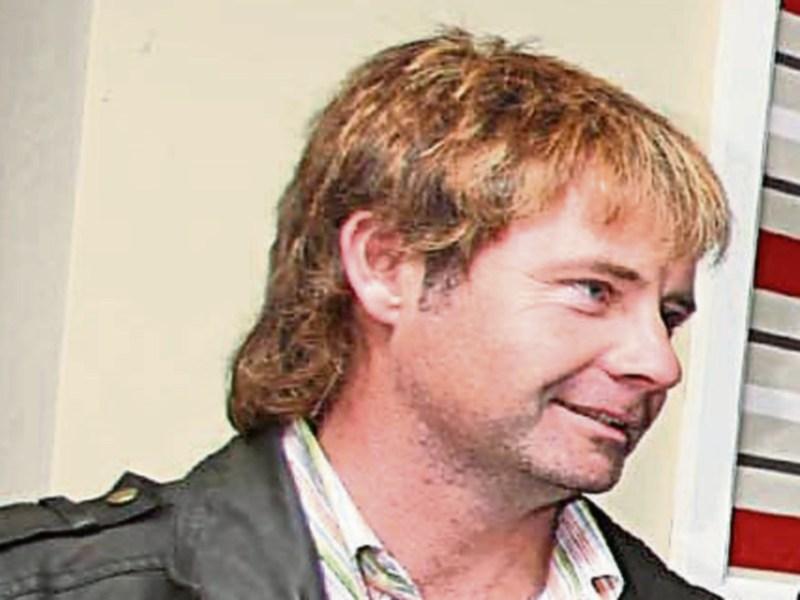 The chair of Tipperary ICMSA has called for farm loans and financing to be included in the remit of any new lender allowed into the Irish market.

Dolla farmer Sean Butler made his comments following the call by the State’s competition watchdog for a concerted effort to entice new lenders into the Irish mortgage market which the Competition and Consumer Protection Commission characterised as “dysfunctional”.

He stated that any such effort to reform the system and introduce new practices and lenders must be extended to the area of farm loans and financing, which, he said, was “at least” as exorbitant and dysfunctional as that of domestic mortgages.

They also had to offer much higher security than other borrowers - usually a lien or charge on their farm, he said

Mr Butler said that ICMSA had repeatedly highlighted what he said was the demonstrably excessive rates of interest charged by Irish banks on farm loans compared to the vast majority of EU banks.

He said that no-one could be in any doubt but that a huge degree of profiteering was taking place at the expense of farmers.

What made the disparity even more infuriating, he said, was the fact that all the commercial banks – whether in Ireland or Germany – were themselves borrowing the funds at the same base rates.

“The Irish banks are getting the money at the same cost as the mainland EU banks who are charging their farmer customers very significantly less and still managing to make a profit,” said Mr Butler.

The comparable rate in mainland EU countries is 1.98 per cent and the only banks charging higher rates than here were in Greece, Cyprus and Malta, he pointed out

“We should remember that those are the Irish average rates and we know that in many cases farmers are charged much higher rates than even those excessive figures,” said Mr Butler. “If this isn’t penal rates of interest then I don’t know what is.”

“To those who say, farmers should shop around between the Irish banks to get a better deal, I‘d point out that the legal charges the bank now levies for those trying to switch loans are of the order of €3,000”, said the Tipperary chairperson.

Mr Butler said that if the Competition and Consumer Protection Commission thought that the Irish mortgage market was “dysfunctional” and in need of shaking up then ICMSA would urge them to have to look at the loan system that’s applied to our farming sector.

“If ever there was a system that needed a shake-up then it’s that,” said Mr Butler.