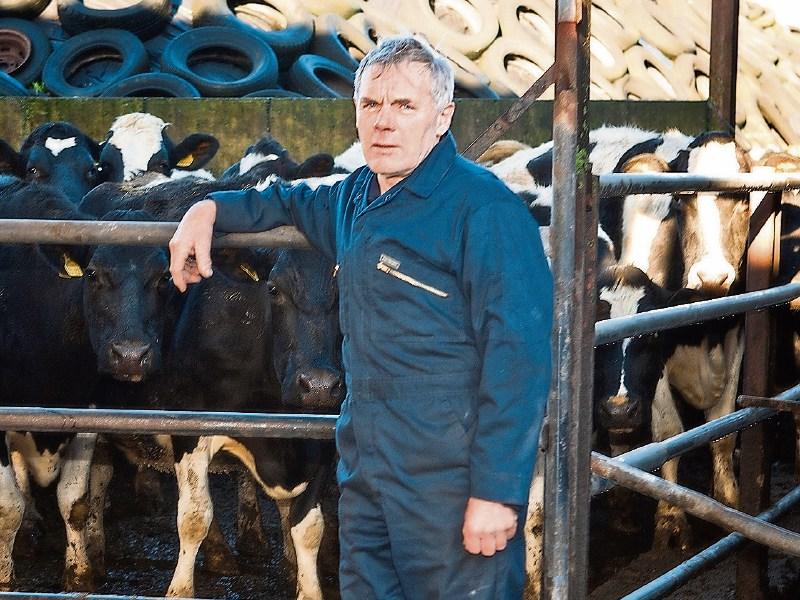 The chairperson of ICMSA Dairy Committee has warmly welcomed the decisions taken by Tipperary Co-op to pay a May milk price of 32.7cpl and that of Arrabawn Co-op to pay 32.75cpl - just short of the 33cpl the farm organisation had called for.

Gerald Quain said that the fact that both were able to set these prices vindicated the ICMSA estimate for May milk price and threw the wholly unsatisfactory decision of Lakelands, Glanbia and Kerry to raise the prices paid to their suppliers by a single cent into a very unflattering light.

Mr Quain said that the Tipperary-based co-ops had set an example that very much bigger and higher profile co-ops and processors would do well to imitate.

“This just demonstrates conclusively that we were right and that the market data and indicators have been disregarded by the processors that stopped at 32cpl.

“The market always indicated a May price of 33cpl and what we saw in the case of Lakelands, Glanbia and Kerry was a conscious decision to underpay their suppliers while Tipperary and Arrabawn stepped up, looked at the market and made the decision to pay the right price to theirs. It’s as simple as that,” said Mr Quain.