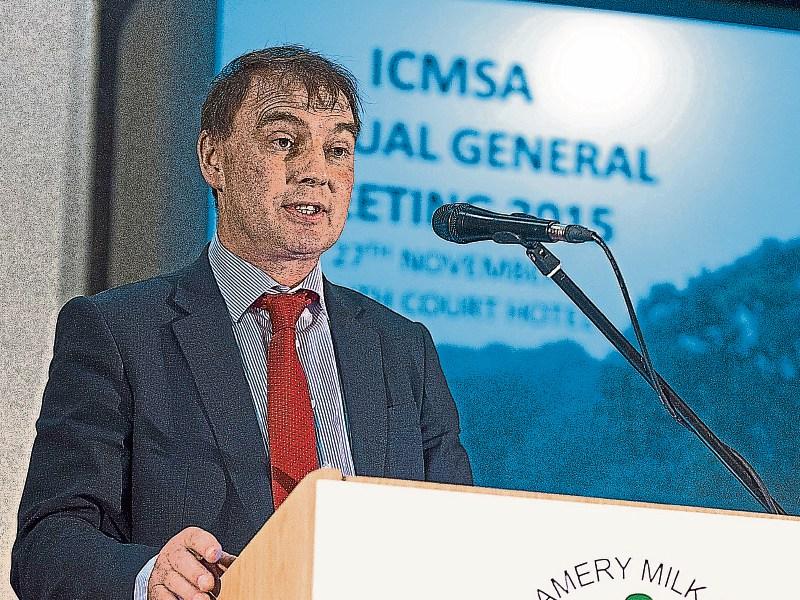 The president of ICMSA has welcomed the decision by the European Court of Justice ruling that effectively only genuine dairy-derived food products can be described as milk, cheese, butter and yoghurt.

John Comer said it had been self-evidently wrong that products that contained not a trace of milk were being marketed in this disingenuous way.

He said that corporations had quite deliberately played on people’s desire for healthy, traditional, dairy-based foodstuffs while actually substituting real dairy ingredients with cheaper and more processed vegetable and plant-derived elements.

It was blatantly unfair and a breach of product descriptions as any reasonable person would understand that ter, he said.

“Anything that supported genuine dairy foods was to the benefit of Ireland’s grass-based and progressive dairy farmer sector,” he said.