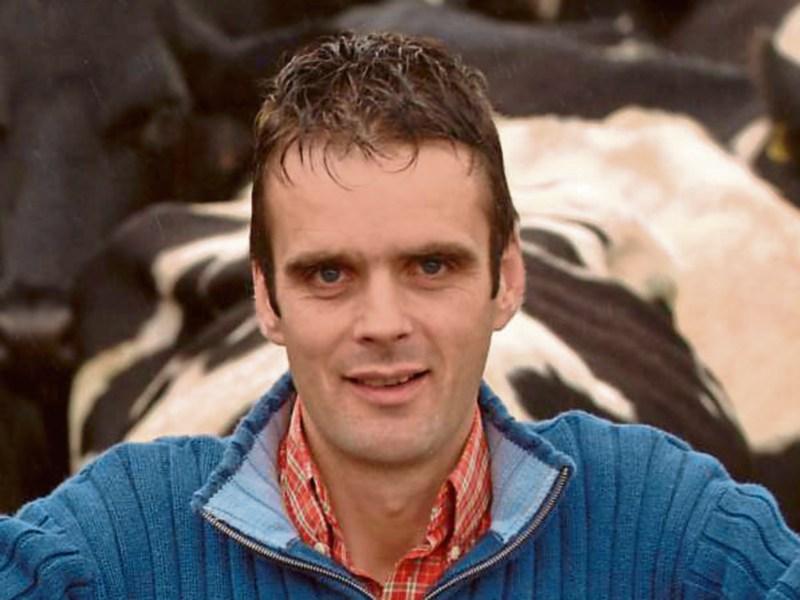 Farm inspection issues highlighted by North Tipperary were shared by farmers in other parts of the country, according to IFA president Joe Healy.

He was speaking after a delegation from North Tipperary IFA this Tuesday, June 27, addressed the Joint Oireachtas Committee on Agriculture about the inspection regime in North Tipperary.

“While the overall inspection and penalty rate in Ireland is relatively low, the implications for the farmers involved can be very significant. There is a very genuine fear factor for farmers,” said Mr Healy.

“Most of those carrying out inspections understand the practicalities of farming. However, there are a relatively small number of inspectors who have gained a reputation for being draconian in their interpretation of the rules and unreasonable,” he said.

The IFA president said that the Department may say that they had a complaints process in place, but the reality was that individual farmers were afraid to make a complaint because their livelihoods were at stake, he said.

IFA deputy president Richard Kennedy said: “There is increased frustration among farmers as they are being penalised for minor issues by inspectors while there are no implications for the Department of Agriculture when they miss payment deadlines and leave farmers waiting for money for months.”

He said that any farmer whose payment had fallen outside the Charter of Rights deadlines due to delays by the Department should not be inspected.

Meanwhile, Mr Healy concluded by saying: “While we fully accept that farmers have to meet certain standards to qualify for schemes, the Department needs to look at their inspection protocols. They need to 'rein-in' the relatively small number of inspectors across the country who seem to relish putting farmers through the mill at inspection time.”