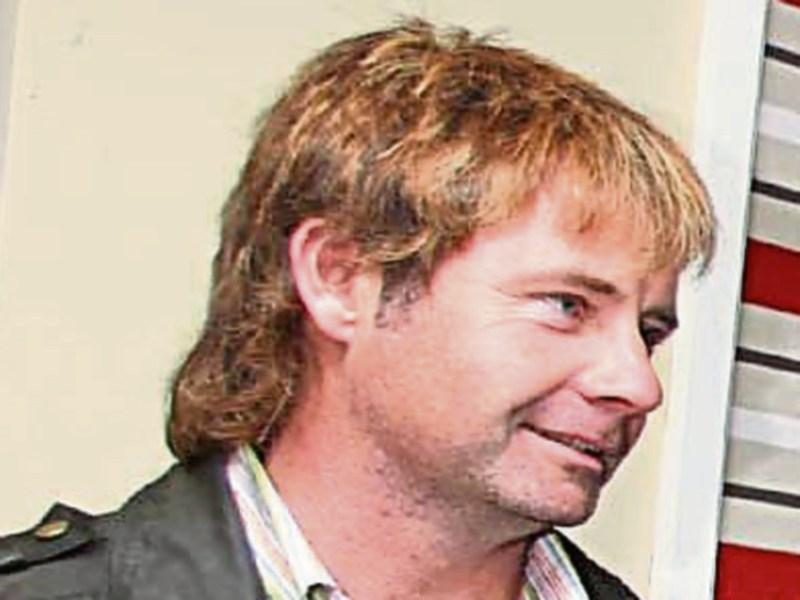 The Chairperson of Tipperary ICMSA has expressed confidence that the use of splash plates is not be be ended by the Department of Communications, Climate Action and Environment.

Sean Butler said he envisaged that the continued use of splash plates would continue to be accepted by officials on the basis of the nature and structure of Irish farming.

Ending the use of splash plates would present an insurmountable problem for many small family farms in rural Ireland who are already struggling to survive, he siad.

The Dolla farmer said that it would amount to another nail in the coffin for the type of farm that backboned the rural economy in many areas.

Mr Butler stated that it was simply a fact that the cost associated with alterative equipment was beyond most farmers’ financial capabilities, even with current levels of grant aid.

In addition, given the production systems in Ireland where, for example, many farms use baled silage, the splash plate is the only viable option at this time as the alternative systems available do not work in practical farm situations.

“ICMSA believes that the current measures being adopted under GLAS and TAMS – with some further enhancements - and through information campaigns on the most appropriate time to spread organic fertiliser will enable Ireland to meet the EU targets set for us and we won’t need other measures. We particularly won’t need to consider obviously unworkable measures such as a future date for the banning of the splash plat,” he said.

“I’m very confident that the Department officials understood the practical impossibility of a ban on the use of splash plates and ICMSA trusts that such a unrealistic and unworkable proposal will not be implemented by the Department,” he said.