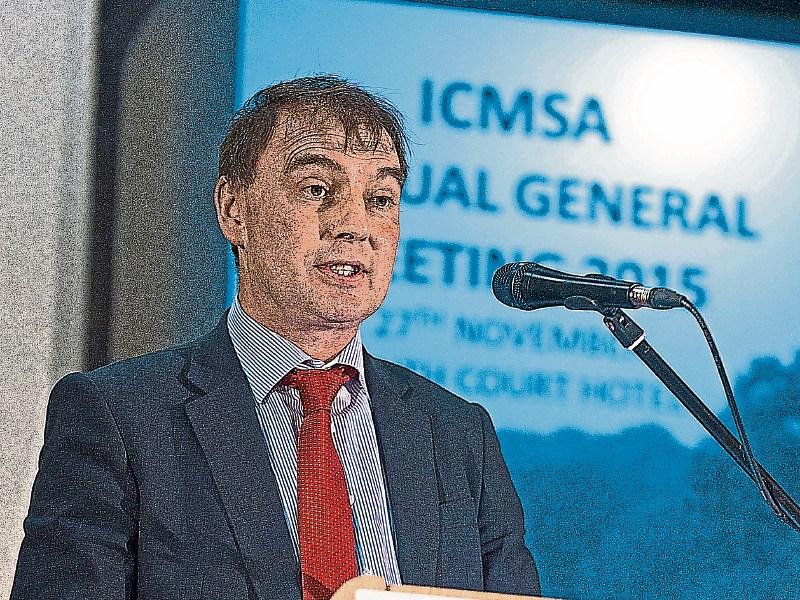 The president of ICMSA, John Comer, has stated that the Government must declare that its support for, and agreement to, any final Brexit proposal from the EU will depend on a commitment from the EU that the next CAP budget will be “at least” equal to the present budget and that the Pillar1 funding – from which farmers’ direct payments are drawn – will not be cut.

Mr Comer said reports that the CAP budget had been already identified as the area in which so-called economies must be made as the UK’s contributions end, should profoundly alarm all with an interest in the economic survival of rural Ireland.

He said that the payments to Irish farmers through CAP effectively went straight into the wider rural economy and its multiplier effect was the single greatest economic factor ensuring the viability of massive areas of the State.

In the same way as farmer payments had a positive multiplier effect into the wider rural economy, reductions and cuts would have a similar but negative multiplier effect that would, in quick order, push those businesses and services that depended on farming and food production out of existence.

It was, Mr Comer stated, really that basic.